Cautious outlook for Asian airlines in 2020 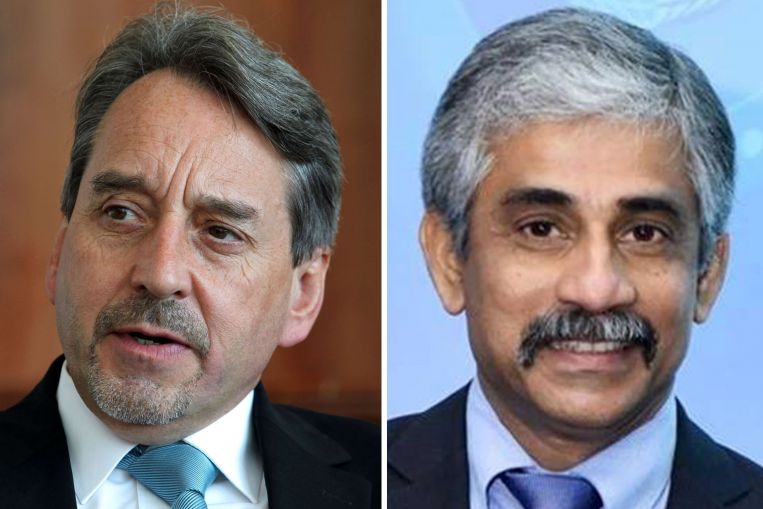 HONG KONG • Asian airlines are cautious about the outlook for next year after trade disputes undermined confidence and led to economic growth below initial forecasts this year, the head of the Association of Asia Pacific Airlines (AAPA) said yesterday.

Airline passenger growth in Asia has moderated this year to 4.4 per cent in the nine months ended Sept 30, down from 7.7 per cent for the same period last year, AAPA statistics show.

Asian cargo carriage fell 5.8 per cent in the first nine months of the year amid the US-China trade war.

“I think we need to be a little bit cautious,” AAPA director general Andrew Herdman told Reuters of the 2020 outlook after having met Asian airline chief executives in Kuala Lumpur last Friday.

“If it turns out to be a bit better than expected, then we will be ready to respond.”

AAPA also announced yesterday that Mr Herdman, a former Cathay Pacific Airways executive, planned to depart in March after 15 years in his role. He will be replaced by Mr Subhas Menon, a long-time executive at member carrier Singapore Airlines.

AAPA moved the meeting to Kuala Lumpur after cancelling plans for a larger gathering in Hong Kong, citing the “unpredictability” of the situation following months of often violent protests in the Chinese-controlled city.

Several Asian airlines have cut flights to Hong Kong over the coming weeks as demand has fallen, which, along with the grounding of the Boeing 737 MAX, has made growth more challenging.

Mr Herdman said he believed the capacity adjustments to Hong Kong would be reversed once the political situation improved and tourists returned to the city.

Hong Kong’s democrats romped to a landslide and symbolic majority in district council elections on Sunday in a rare lull in the unrest that has rocked the financial hub.

“The general feeling is Hong Kong will recover in due course,” Mr Herdman said. “In the short term, they (airlines) need to adjust to demand as they find it.”