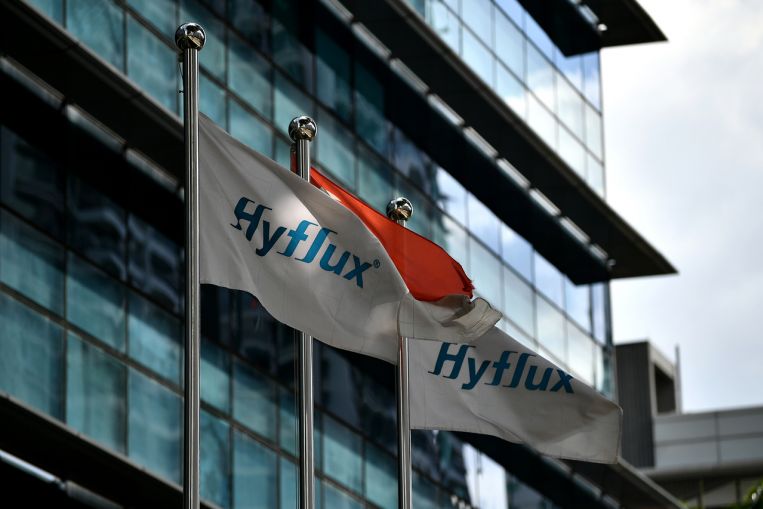 The High Court yesterday granted debt-ridden water treatment company Hyflux another two months of reprieve from its creditors to work on a restructuring plan inked earlier this week.

The extended debt moratorium will end in late January. The previous one was due to end next Monday.

The extension comes after Hyflux announced on Tuesday that it had reached a restructuring agreement with utility provider Utico, based in the United Arab Emirates.

The agreement, which took months to negotiate, will allow Utico to take a 95 per cent stake in Hyflux in a $400 million rescue deal.

Hyflux had been looking for a white knight investor after an earlier rescue deal with Indonesian consortium SM Investments fell through in April.

Business news outlet Debtwire reported on Wednesday that an unsecured working group of banks, including BNP Paribas, Bangkok Bank and Mizuho Bank, was opposed to the terms in the Utico-Hyflux deal.

The group argued that Hyflux should not have agreed to pay financial adviser nTan a success fee of up to $25 million.

The group, however, did not oppose the application for extension yesterday or vote against the proposed rescue plan, but it did raise in court the question of how $40 million should be distributed among professional advisers working on the restructuring.

WongPartnership lawyer Manoj Sandrasegara, who represents Hyflux, said he is reasonably confident that the fee issue would be resolved among the stakeholders.

“There is general consensus here that fees should not be a stumbling block in passing the scheme… It shouldn’t be a case of the tail wagging the dog,” he added.

“(We will) sit down in a room and have a nice cup of coffee and sort (the fees) out.”

Justice Aedit Abdullah said: “We would recognise in courts that the work is complex, and that the reward should be commensurate with the level of skill and experience as required.”

He added: “Our primary concern is transparency in the process… This, I think, would seem on the surface to be largely a matter for discussions and negotiation between parties involved.”

“In particular, I would note that the whole process of restructuring has taken a while, and it would be a shame if all came to nought because of a dispute over fees of this nature,” he said.

“I don’t think, from what I can see before me, that there can be a situation where everyone goes away totally happy.”