A Startup Fired Its CEO for Expensing $76,120 at Strip Clubs 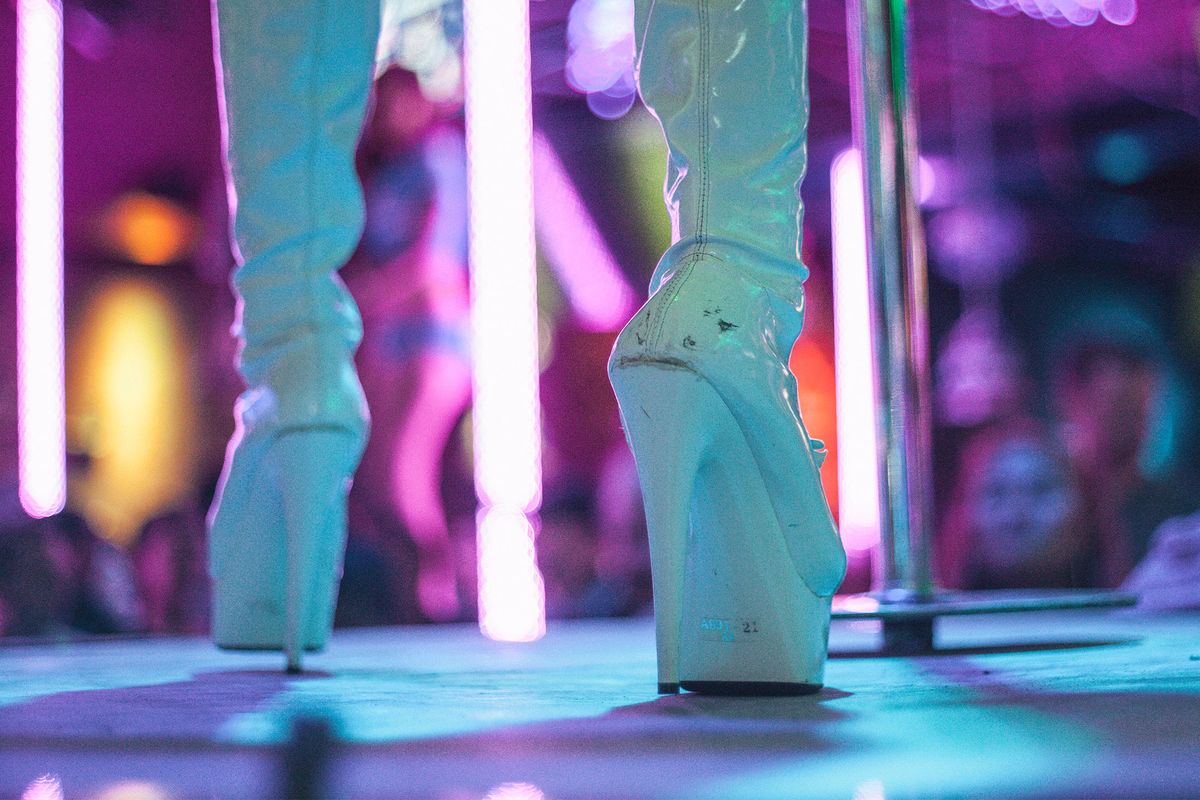 Scott Lang, the new chief executive officer ofTurvo Inc., wants to emphasize an important corporate policy at his startup: Employees may not entertain clients at strip clubs and certainly not bill those trips to the business. The rule is salient because his predecessor was fired for doing just that.

The board accused the co-founder, Eric Gilmore, of expensing $76,120 at strip clubs over a three-year span and removed him as CEO in May, according to legal filings. Gilmore, 39, didn’t deny the accusations, but he sued the company, claiming the board didn’t follow the proper protocol for his termination. Turvo said it did, and they settled in September. Gilmore declined to comment through a spokesman.

Lang, a former executive in the energy industry, joined Turvo just before Thanksgiving. The Silicon Valley startup makes software to help companies track the movement of freight and is backed by about $85 million in venture capital. In his first interview since taking the job, Lang said he’s focused on helping the company move past the scandal. When asked about trying to win over prospective clients at stripper joints, he said: “Never have. Never will.”

The situation at Turvo, which hasn’t been previously reported, illustrates the steps some boards are taking to quietly address allegations of misconduct before they become public. The #MeToo movement has claimed the jobs of many technology executives, such asKris Duggan of Betterworks Systems Inc. andAndy Rubin of Essential Products Inc., and venture capitalistsJustin Caldbeck andShervin Pishevar. Often, the consequences only arrive after allegations are published in the news.

Gilmore, a veteran ofMicrosoft Corp. and Coupons.com, started Turvo in 2014. Mubadala Investment Co., the Abu Dhabi-based sovereign wealth fund, led a $60 million investment in the Sunnyvale, California-based company last year. Soon after, Gilmore hired a new chief financial officer, who discovered a pattern of unusual charges from the CEO in a review of corporate spending.

The stripper-related expenses spanned most of the company’s life, and Gilmore made no attempt to conceal them. Strip clubs represented more than half of the $125,000 in entertainment charges initially flagged by the CFO.

At a hastily called meeting in May after the board learned of the expenses, directors from Mubadala and venture capital firms Felicis Ventures andActivant Capital told Gilmore he was out. They demanded he sign a separation agreement. Gilmore declined and argued the process violated company bylaws because the confrontation wasn’t at first presented as a formal board meeting and didn’t adhere to other rules. The board disagreed. Gilmore’s lawsuit over the dispute lasted three months. Terms of the settlement weren’t disclosed.

Gilmore remains on the board and is the company’s largest shareholder, according to a person familiar with the matter who wasn’t authorized to discuss it publicly and asked not to be identified. Gilmore’s two co-founders still hold executive roles at Turvo, and there has been no suggestion they misused their expense accounts.

The Turvo board selected Lang as the new CEO in the hope he could reinvigorate a company still grappling with a demoralizing situation. Lang, the former CEO of Silver Spring Networks, praised the 200-person team at Turvo for winning several big contracts recently and posting “massive” growth this year. He declined to provide details.

Email ThisBlogThis!Share to TwitterShare to FacebookShare to Pinterest
Labels: A, CEO, Ex, Fired, for, Its, Startup