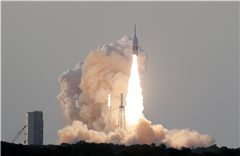 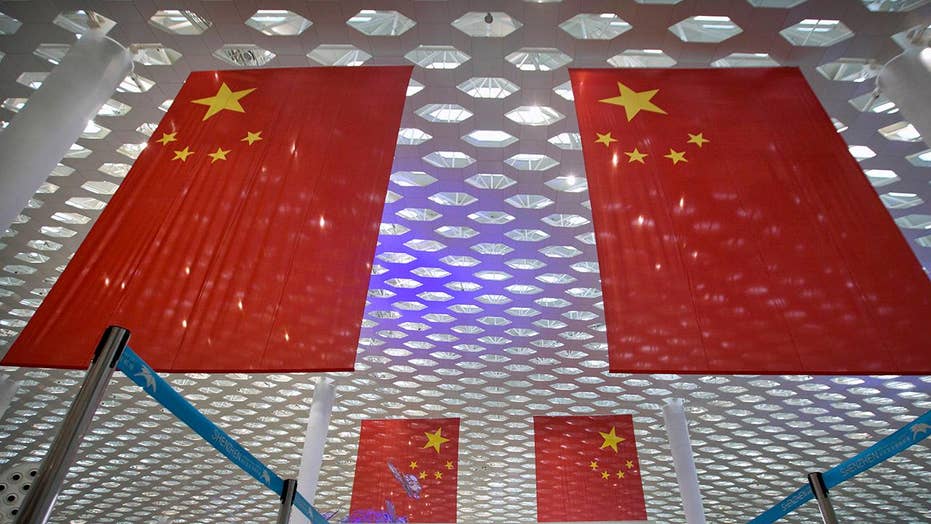 China is ahead of US in space race: Gordon Chang

“The Coming Collapse of China” author Gordon Chang discusses why China is winning the space race.

From the moment most Americans wake up and pour a cup of coffee in the morning, they use space to make life easier and more efficient. Space powers our smartphones and Wi-Fi networks, beams news over the TV, and gives us access to the latest weather report as we go out the door to work.

Back in 1947, the U.S. Air Force was created to build and maintain a dominant and preeminent presence in the air. On Friday, the U.S. Space Force was established and officially launched a new initiative to preserve and protect the nation’s vital interest in the safety and security of our assets in space.

As the sixth branch of the armed forces, the U.S. Space Force embodies our nation’s commitment to the peaceful development of space. President Trump’s leadership and vision, along with the bipartisan support in Congress, has transformed aspiration into reality. As the Air Force secretary, I am now charged with overseeing the development and growth of this new military service.

While many Americans are familiar with our reliance on space for tasks like guiding a car’s GPS, few are aware that we are involved in a fierce and rapidly advancing space race.

In military space, both China and Russia are investing in systems designed to erode our current innovative edge and defensive advantages. They are developing technologies that include artificial intelligence, quantum computing, and others directly related to operations in space. This drive and focus is reminiscent of the race to launch the first Earth-orbiting satellite in the 1950s.

The stakes are high. Competitors aspire to lap us and could do so within the next decade if we do not press forward.

In 2007 China launched an anti-satellite weapon and spread debris across a vast expanse of space. Today China has a GPS-like system called BeiDou-3, and it has launched 25 new satellites since 2015. Russia has a similar system and is equally ambitious.

A recent Defense Intelligence Agency report noted that China and Russia reorganized their militaries in 2015. They now monitor, target and track our forces from space, and continue to develop both ground- and space-based anti-satellite weaponry.

It is not a stretch to say we seek to avoid the historic Sputnik moment of the 1950s as we strive to maintain our edge in both commercial and military space development.

The time for a distinct, mission-driven U.S. Space Force has arrived. Just a few short years after the U.S. Air Force was organized as a separate military service, it was at the forefront of deterring Soviet aggression and developing technologies that eventually won the Cold War, including intercontinental ballistic missiles, smart weapons and stealth.

Looking forward, the U.S. Space Force will be a similar vanguard for our nation as we continue to invest in space.

The Department of the Air Force has made double-digit increases in the space budget in recent years as we organize and develop new systems to prepare for what may be on the horizon.

The Air Force has propelled the nation into an unparalleled global force in air and space. We have advanced from the sand dunes of Kitty Hawk and the first powered flight to the Sea of Tranquility and the first lunar landing.

Someday in the not too distant future, we will no doubt reflect back on the dawn of the U.S. Space Force as another momentous turning point in the course of history.

Source: Read Full Article
Posted by BestNewsMedia at 7:11 AM