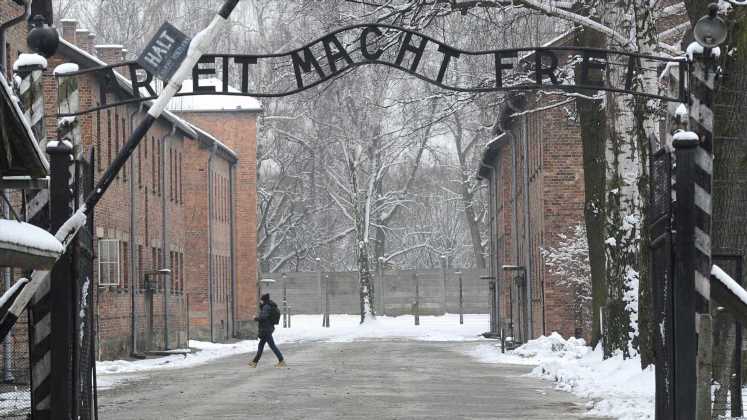 Amazon has removed Christmas ornaments and other items with images of concentration camps after the Auschwitz Memorial raised concerns about their sale.

A Twitter account for the Auschwitz Memorial shared images Sunday of Christmas ornaments, a mouse pad and a bottle opener listed for sale on Amazon that featured images of the Nazi death camp.

The memorial called the items not appropriate and “disturbing and disrespectful.”

According to the United States Holocaust Memorial Museum, an estimated 1.1 million people were killed at Auschwitz during the Holocaust. A total of six millions Jews were killed in the genocide, the museum says.

In its tweets, the memorial asked that Amazon remove the items, which were listed by various third-party sellers. An initial tweet showed Christmas ornaments and the bottle opener, while a follow-up tweet showed the mouse pad and another ornament.

It seems that @amazon has removed all of the “Christmas ornaments” with the images of the former Auschwitz camp. Thank you everyone for your activity and response. https://t.co/VGFnSDMWM9

In a statement, Amazon said the items had been removed. “All sellers must follow our selling guidelines and those who do not will be subject to action, including potential removal of their account,” the company added.

Source: Read Full Article
Posted by BestNewsMedia at 6:29 AM