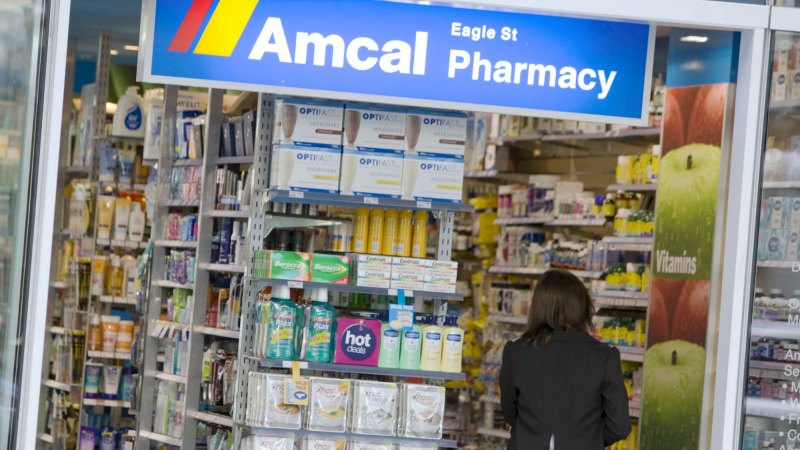 Medical manufacturing and retail group Australian Pharmaceutical Industries (API) has called off its pursuit of fellow pharmacy owner and distributor Sigma Healthcare, saying the merger was no longer an attractive proposition.

API, which owns the Priceline Pharmacy chain, bought a 13 per cent stake in its main rival a year ago and launched a $726 million cash-and-script takeover bid for the Amcal and Guardian pharmacies owner. 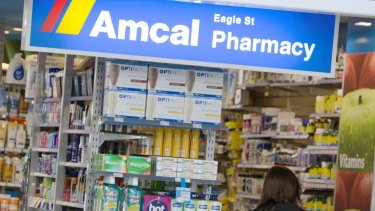 API has called off its pursuit of Sigma. Credit:Glenn Hunt

Sigma rejected the takeover bid, saying it was too cheap and did not reflect the value in its business following a reset of its costs base and ambitious growth agenda.

API said on Monday it had sold all 137 million Sigma shares it held because the "strategic and commercial fundamentals" which made the merger compelling had "significantly diminished".

"Selling our Sigma shares will allow API to further accelerate its focus on its portfolio of businesses," said API chairman Mark Smith.

The proposed merger of the second and third largest players in Australia's pharmaceuticals industry would have faced significant scrutiny from the Australian Competition and Consumer Commission, which knocked back a similar deal 17 years ago.