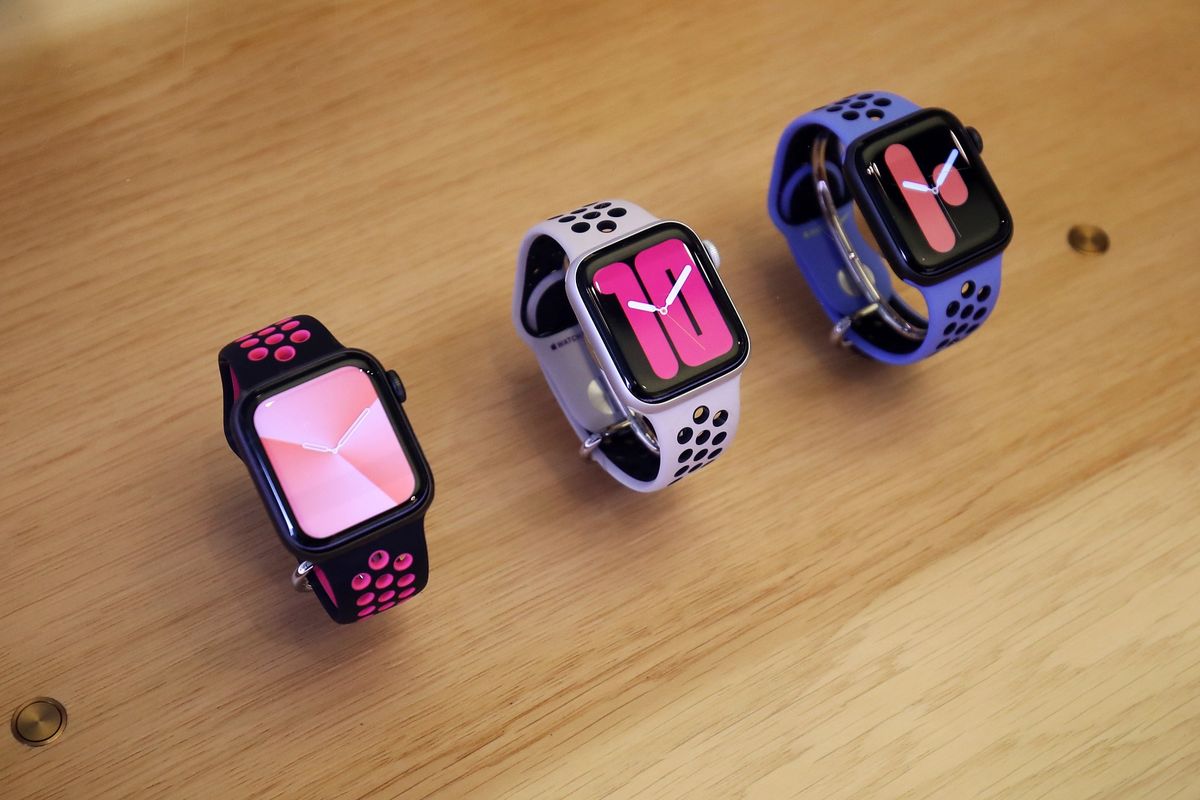 Dr.Joseph Wiesel, who teaches atNYU School of Medicine, filed a suit Friday against the tech giant, in federal court in Brooklyn. Wiesel claims the Apple Watch infringes his patent for a method to detect an irregular heartbeat.

Applepromotes a feature in the watch that can measure the wearer’s heart rate and can provide notifications of an irregular pulse. The Wearables segment, which includes the Apple Watch, Apple TV and Beats headphones, is the company’s fastest-growingcategory and generated more than $24 billion in sales in the fiscal year that ended in September.

Wiesel said his invention covered “pioneering steps” in atrial fibrillation detection by monitoring “irregular pulse rhythms from a succession of time intervals.” He said he first contacted Apple in September 2017, giving the Cupertino, California-based company detailed information about the patent.

Apple has “refused to negotiate in good faith to avoid this lawsuit,” Wiesel contends in the suit. He wants the court to order Apple to pay him royalties and, barring that, to block the company from using his invention without permission.

Representatives of Apple, who don’t normally comment on litigation, didn’t immediately respond to a query about the suit.

— With assistance by Chris Dolmetsch