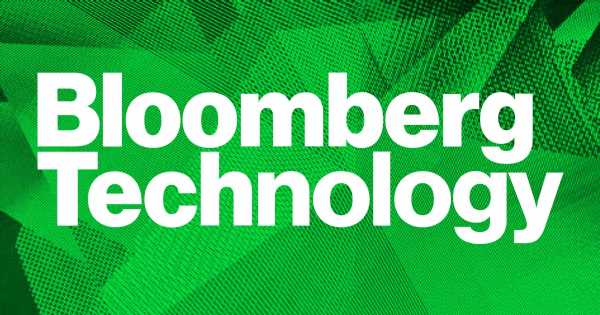 Apple Inc. is likely to continue outperforming its mega-cap tech peers next year, according to Loup Ventures, which wrote that the iPhone maker could chase its 80%-plus rally in 2019 with another 20% gain in 2020.

Analyst Gene Munster cited a number of tailwinds for the shares over the coming 12 months, including continued growth for the Apple Watch and other “wearables,” and excitement over 5G technology. The expected launch of 5G iPhones in the second half of 2020 is a positive catalyst, particularly given “easy” sales comparisons from 2019.

In 2020, “investors will begin to recognize Apple’s combination of hardware and services as a high-visibility and sticky business,” warranting a higher valuation, Munster wrote to clients. He predicted that Apple would again be the top performing FAANG stock in 2020, referring to a group of long-time tech leaders that also includes Facebook, Amazon.com, Netflix, and Google-parent Alphabet.

Apple has climbed about 86% thus far this year, putting it on track for itsbiggest annual percentage gain since 2009. It has easily outperformed FAANG peers this year; other returns range from Facebook’s jump of nearly 60% to Netflix rising less than 25%.

Shares of Apple rose as much as 1.2% Friday, extending record levels in its fourth straight positive session.

Recent gains in Apple shares have come on the growing expectation that a 5G iPhone will be a blockbuster product. Wedbushearlier this week cited 5G when it raised its 12-month price target on the stock to $350, the highest among analysts surveyed by Bloomberg.

The 5G version “will be the biggest iPhone upgrade cycle” since 2015, Loup wrote, adding that the cycle “can deliver two years of 10% iPhone revenue growth, compared to our expectation of iPhone revenue essentially flat in CY20.”

Apple’s smartphone is by far its most important product line, accounting for about 55% of its 2019 revenue, according to data compiled by Bloomberg. That is down from 62.1% in 2018, as other revenue streams — including its services business and “wearable” products like the Apple Watch or AirPods — have seen strong growth.

“Next year, wearables will be bigger than Mac,” Loup wrote, seeing “significant room to grow,“ for the Apple Watch given its international potential.