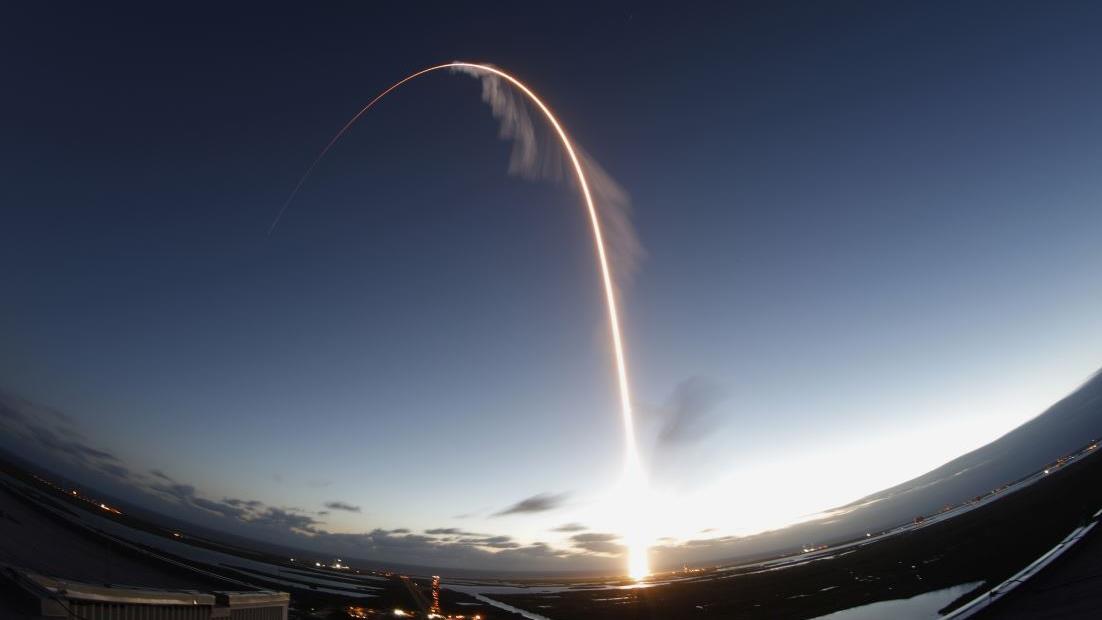 Boeing, NASA scrambling to discover what happened to Starliner spacecraft

After successfully launching from the Cape Canaveral Air Force Station on Friday, the Starliner did not reach its planned orbit and could not dock to the space station. Teams worked quickly to ensure the spacecraft was in a stable orbit and preserved enough fuel to ensure a landing opportunity, NASA said.

It was a major setback for Boeing, which had been hoping to catch up with SpaceX, NASA's other commercial crew provider that successfully completed a similar demonstration last March.

Officials stressed the capsule was stable and safe, and that had astronauts been aboard, they would have been in no danger. A crew may have been able to take over control and salvage the mission. 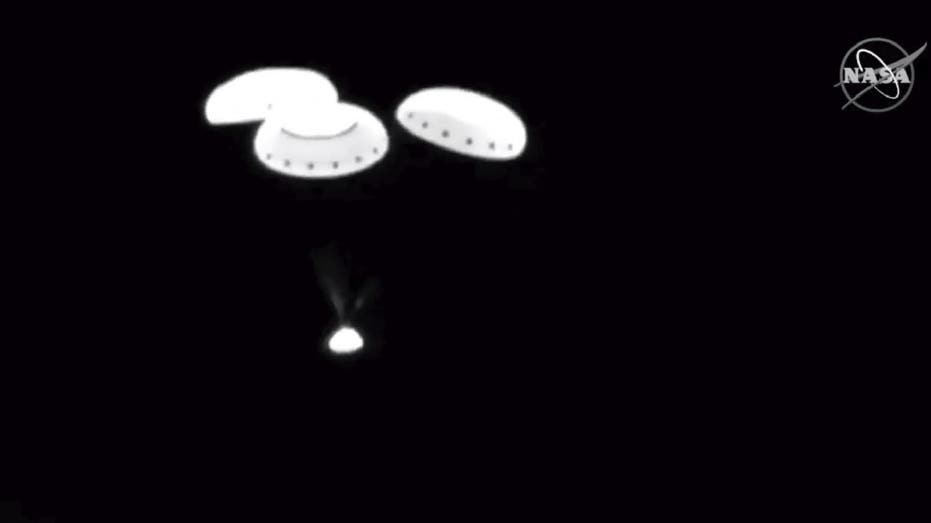 Things went awry for the Starliner after experiencing problems with the craft's mission clock, which was off-kilter and delayed timed-commands to set the capsule into the correct orbit. Engineers had expressed concern that the problem could resurface during descent, however the craft ultimately parachuted on to the White Soil, New Mexico desert just before 8 a.m. Sunday morning without further issues.

All three astronauts assigned to the first Starliner crew, Mike Fincke and Nicole Mann, both with NASA, and Boeing's Chris Ferguson, were at control centers for the launch. 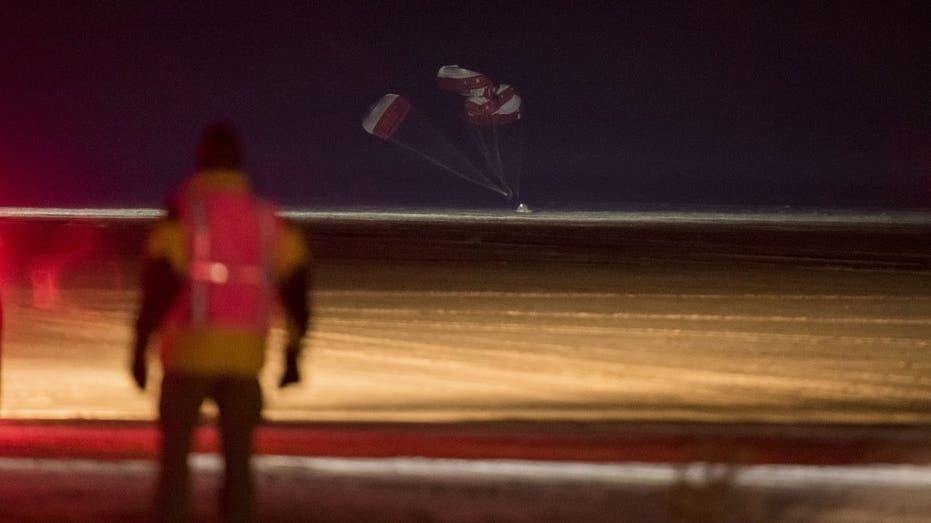 "This is why we flight test, right? We're trying to get all of the bugs, if you will, out of the system," said Fincke of the failed Starliner flight test. "There's always something."

The Associated Press contributed to this report.

Source: Read Full Article
Posted by BestNewsMedia at 9:51 AM