China Threatens Germany With Retaliation If Huawei 5G Is Banned 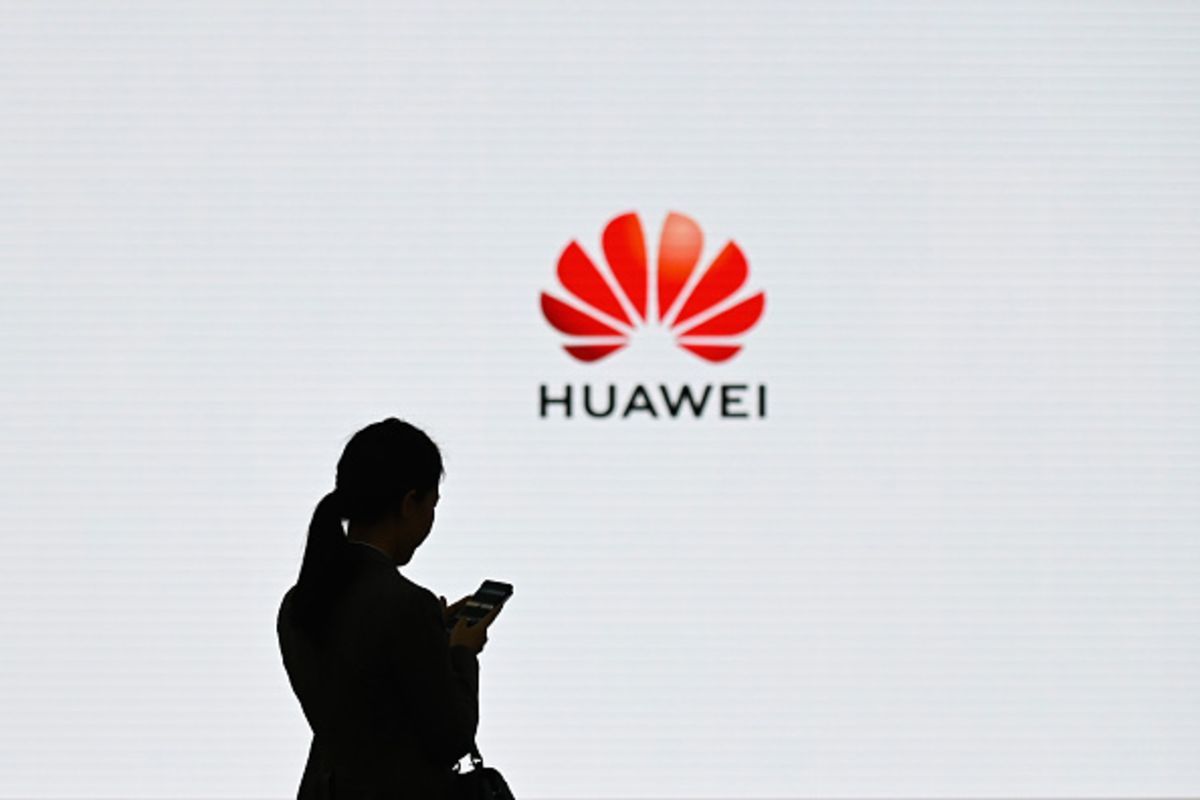 China’s ambassador threatened Germany with retaliation if it excludesHuawei Technologies Co. as a supplier of 5G wireless equipment, citing the millions of vehicles German carmakers sell in China.

Resistance against Huawei is growing among lawmakers in Chancellor Angela Merkel’s governing coalition, who have challenged her China policy with a bill that would impose a broad ban on “untrustworthy” 5G vendors.

“If Germany were to take a decision that leads to Huawei’s exclusion from the German market, there will be consequences,” Ambassador Wu Ken said Saturday at a Handelsblatt event. “The Chinese government will not stand idly by.”

President Donald Trump’s administration has sought to enlist U.S. allies in squeezing out Huawei as a 5G supplier. A lawsuit against the Federal Communications Commission this month marked Huawei’s latest attempt to fight U.S.sanctions and curbs that threaten the world’s largest networking business.

While the German legislation doesn’t explicitly name Huawei, it’s tailored to the Chinese company and comes after months of debate about 5G security. Huawei has repeatedly rejected allegations of its equipment’s potential for espionage and sabotage.

The ambassador said Huawei has no legal obligation to provide data to the Chinese government, then reminded the audience that German manufacturers account for a quarter of the 28 million cars sold in China last year.

“Could we say one day that these German cars are no longer safe because we’re in a position to manufacture our own cars?” he said in a video on the newspaper’swebsite. “No. That is pure protectionism.”