Half of U.S. workers say they didn’t get a raise this year — and that’s an improvement 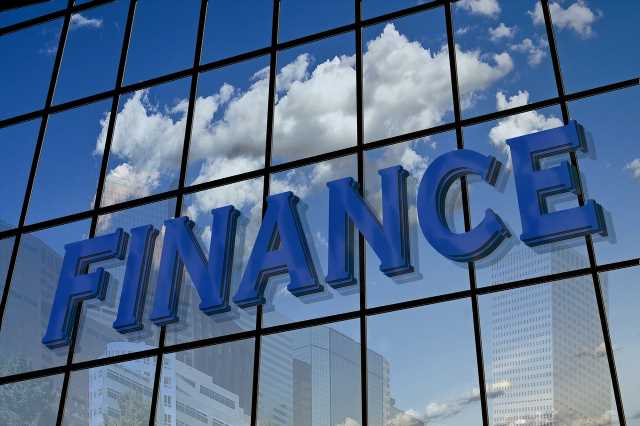 An estimated half of U.S. workers say they didn’t get a raise in the past year, a new Bankrate survey shows — a marked improvement over the previous year’s figure of 62%.

Some 49% of workers reported having received a pay increase in some form, including 28% who got a pay bump, 12% who got a higher-paying job and 10% who got both. (The numbers add up to 50% due to rounding.) That figure was an 11-percentage point increase over last year, and the highest since 2016.

The bulk of reported raises stemmed from either performance-based increases or promotions or new job opportunities, showed the survey of 1,000 respondents, which included 591 employed adults.

“The old standby of the cost-of-living raise is really a relic of the past,” Bankrate chief financial analyst Greg McBride told MarketWatch. “Pay raises are no longer spread like peanut butter evenly across the workforce — they go increasingly to top performers.”

This finding speaks to today’s tight labor market, McBride said. “Employers are increasingly in a position where they need to keep their top-notch talent,” he said. “They’re giving them more responsibility and paying more to retain those good workers because of how difficult it is to fill open positions.”

Average hourly wages rose by 3.1% in November from a year earlier, according to the Bureau of Labor Statistics. The federal minimum wage remains $7.25 an hour, though some advocates and Democratic candidates argue for a $15 hourly minimum wage. Several states have also increased their minimum wages above the federal threshold.

Aparna Mathur, a labor economist at the American Enterprise Institute, a conservative-leaning think tank, pointed to “sustained improvements in employment and hiring, a pretty significant ongoing decline in the unemployment rate, and nominal wage increases that have impacted workers even at the low end of the income distribution” in response to the survey’s findings.

“This is exactly what you expect in a tight labor market,” she told MarketWatch in an email. “Of course, there are disparities in this labor market as well — if you are younger, have less experience or education, you are still likely to face issues in the job market. But even there we have seen an improvement over time.”

Due to relatively low inflation and low borrowing costs, workers “don’t need quite the same cost-of-living adjustments to make ends meet as they did in previous years, when inflation was higher,” added Julia Pollak, a labor economist for the jobs marketplace ZipRecruiter.

Workers with greater educational attainment were more likely to report getting a raise, according to the survey. About 56% of college grads saw some form of pay increase over the past year, compared to 45% of those who didn’t have a college degree. And 55% of workers earning an annual salary of at least $50,000 saw a pay bump, versus 43% of those whose incomes fell below that threshold.

Some workers who didn’t get a pay increase in the past year might work in jobs that require relatively little training and leave employees with little leverage to request a raise, Pollak suggested, like administrative assistants, security guards or baggage handlers.

Others might simply leave money on the table by failing to use what leverage they have, she added: One 2018 ZipRecruiter survey, for example, found that 64% of job hunters reported taking the initial salary offer during their most recent hiring — and that younger folks were more prone to doing so.

Just 26% of workers in the Bankrate survey said they intended to job hunt over the next year, with people from low-earning households, millennials and people who hadn’t attained higher than a high-school diploma showing the highest levels of intent.

McBride advised that workers angling for a raise in 2020 look for ways to demonstrate how their accomplishments have affected the company’s bottom line. Research the pay range for your job in your area, he added. “That may be of particular help if you know that you’re being compensated on the lower end, but performing on the higher end,” he said.

With that said, the fact that 49% of workers in the survey did receive some form of raise is “not something to sneeze at,” Pollak added. “That is something to celebrate,” she said.

Email ThisBlogThis!Share to TwitterShare to FacebookShare to Pinterest
Labels: Half, of, say, they, U.S., workers