Hulu Live TV prices to rise $10 rise Wednesday. Here's where it ranks among other streaming services. 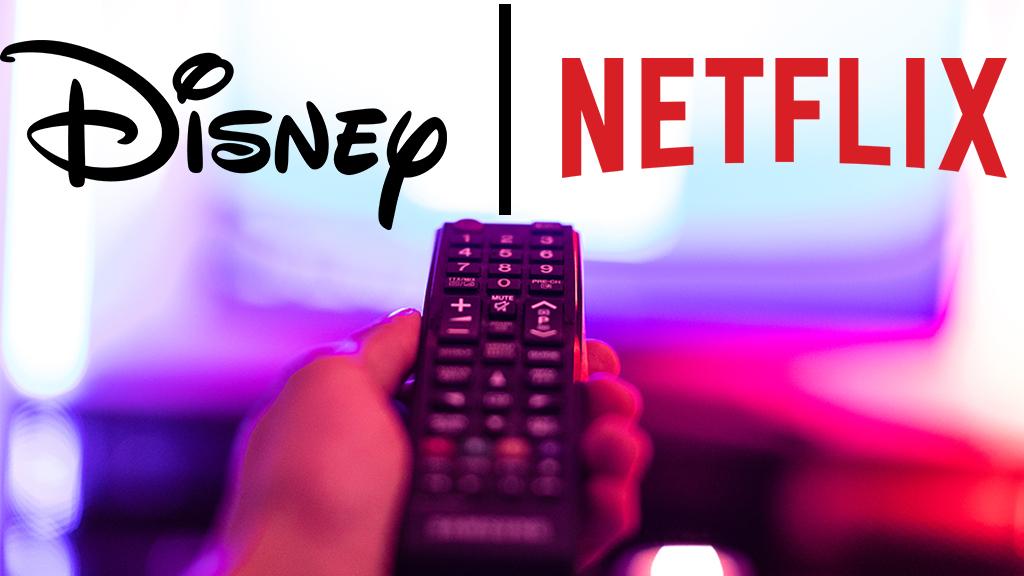 Will Netflix’s library be enough to win the streaming wars?

Hulu is raising the price of its Live TV monthly subscriptions by $10 starting Wednesday, making it the most expensive live TV streaming service option currently on the market.

The streaming platform announced last month that the cost for basic Hulu+ Live TV plans are set to increase from $44.99 to $54.99, with the price for ad-free versions of the on-demand and Live TV content platform increasing to $60.99.

Hulu launched its Live TV platform in 2017, and it now boasts over 60 channels, including Fox Sports, CNN, ESPN, Bravo, TNT and other major networks, according to the streaming platform's recent blog post. 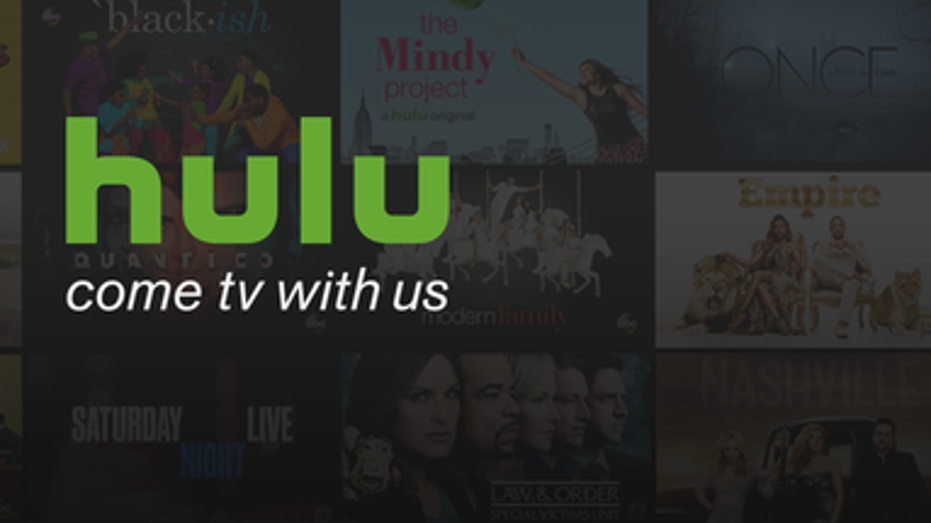 Earlier this month, Disney announced that Hulu currently has around 28.5 million paid subscribers.

Hulu is attempting to offset the shock of their impending Live TV price increase by offering subscribers the ability to "switch back and forth between our plans to best suit their needs."

"If you love college football, choose Hulu+ Live TV during the season, then switch to one of Hulu’s less expensive on-demand plans when it's over. If you enjoy most of your TV on demand but really want to watch live election news, just switch to Hulu + Live TV for a few months," according to the streaming service's blog post.

Hulu's regular, non-Live TV streaming options are much cheaper, costing just $5.99 per month or $11.99 a month with no commercials. 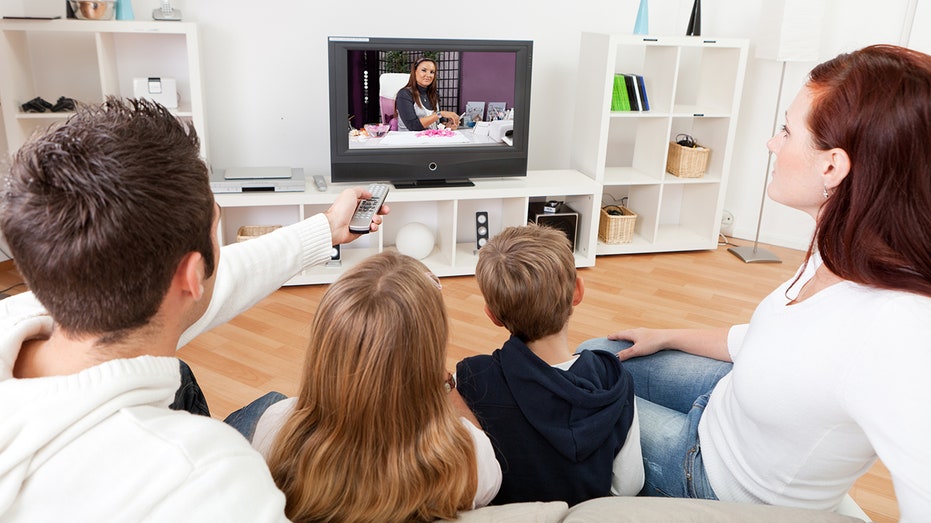 Meanwhile, competing streaming services Disney+ costs subscribers $6.99 per month or $69.99 per year, Netflix costs $12.99 per month with a premium streaming option costing $15.99 per month, and Apple TV+ costs $5 per month or $50 for an annual subscription. Neither Netflix, Prime Video nor Disney+ offer live television streaming, however.

Other streaming platforms appear to be falling by the wayside, with Sony recently announcing they are ending their PlayStation Vue live tv service starting Jan. 30, 2020.

10 HOLIDAY CLASSICS YOU CAN'T STREAM ON NETFLIX, HULU OR DISNEY+

"Unfortunately, the highly competitive Pay TV industry, with expensive content and network deals, has been slower to change than we expected," John Kodera, deputy president of Sony Interactive Entertainment, wrote in an October press release. "Because of this, we have decided to remain focused on our core gaming business."

For their part, Hulu says the upcoming price increase, which is their second one this year, will allow the streaming platform to feature more live television shows and movies, including blockbuster films like the "Deadpool" franchise, which were acquired after parent company Disney purchased them in the Fox deal back in March.

"The new price better reflects the substantial value of Hulu + Live TV and allows us to continue offering all of the popular live news, sports and entertainment programming included in the plan," according to Hulu's blog post.

Following Disney’s acquisition of 21st Century Fox properties, Disney CEO Bob Iger said Hulu will soon have "a huge FX presence," including over 40 FX series as well as several new FX-produced series that will stream exclusively on the streaming platform.