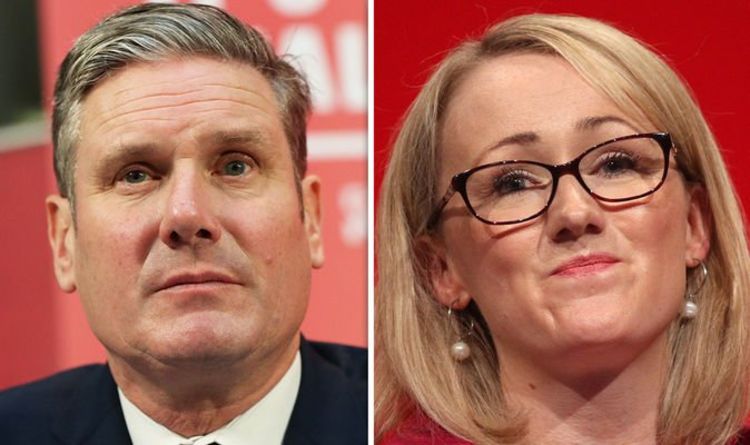 Ms Long-Bailey has been ripped as the favourite to replace the outgoing Jeremy Corbyn, who will quit the party over the coming weeks after leading the Labour Party to its worst general election result in 35 years. The Shadow Business Secretary is one of a new generation of MPs on the left of the party, and is a close ally of Mr Corbyn, as well as outgoing Shadow Chancellor John McDonnell. She was chosen to represent Labour in a live television debate during the general election campaign, and also spearheaded the party’s plans for a green jobs revolution.

But according to The Sunday Times, doubts over Ms Long-Bailey’s candidacy emerged at a meeting in the Parliamentary office of Mr McDonnell on December 18 – six days after the general election.

A source who was present at the meeting told the newspaper: “She’s hardly a hero of our movement.

“It would be a betrayal of Corbynism if we accepted her as a shoo-in and we are just not sure she can win.’

Another said: “It wasn’t bitter. The concern is we just don’t know anything about her.” 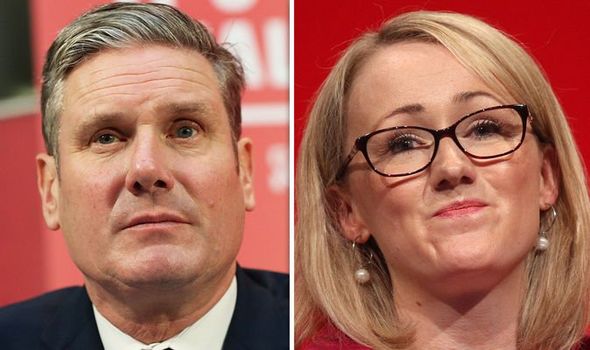 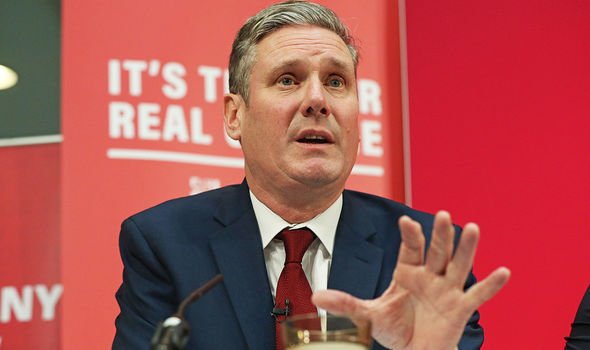 Sir Keir now appears to be the frontrunner in the race to become the next Labour leader, and according to The Sunday times, has already won the support of dozens of MPs, with 21 required to make it on to the ballot paper.

One “soft left” MP told the newspaper his rival for the pro-EU vote – Shadow Foreign Secretary Emily Thornberry – had been attempting to ramp up support for her candidacy over recent days, but that it was falling on deaf ears.

“I had to pick up out of politeness, but for me it was always going to be Keir. 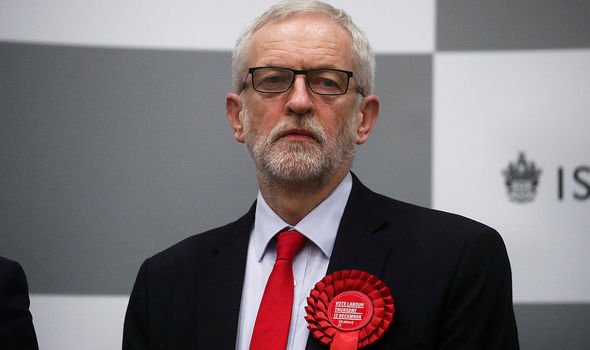 “Her tone bordered on passive-egressive. I think she is desperate.”

Other potential rivals who have already declared their interest in running for the Labour leadership include Shadow Treasury Minister Clive Lewis.

Ian Lavery, the former miner and pro-Brexit chairman of the party, has told friends he may run for the leadership but is waiting until Ms Long-Bailey sets out her vision first.

But Shadow Education Secretary Angela Rayner has ruled herself out of the running, and is instead throwing her support behind Ms Long-Bailey. 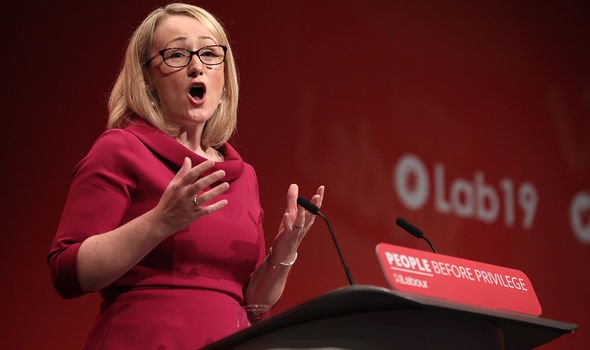 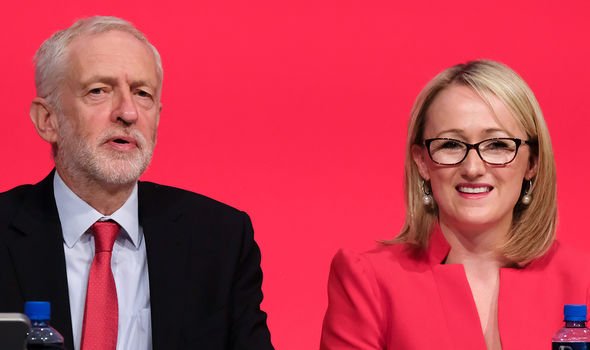 Former defeated Labour MPs have also called for “fundamental change” at the top of the party in the wake of its humiliating general election defeat.

In a letter to The Observer, the 11-strong group have called for an “unflinching” review into what led to Labour’s causing election loss.

The letter said: “We have been horrified by the damage that Tory government austerity has wreaked in our communities, crippling our NHS, starving our struggling schools and transport networks, normalising street sleeping and failing to keep our streets safe.

“Yet sadly, when it came to polling day, Labour was led to its biggest defeat since 1935. 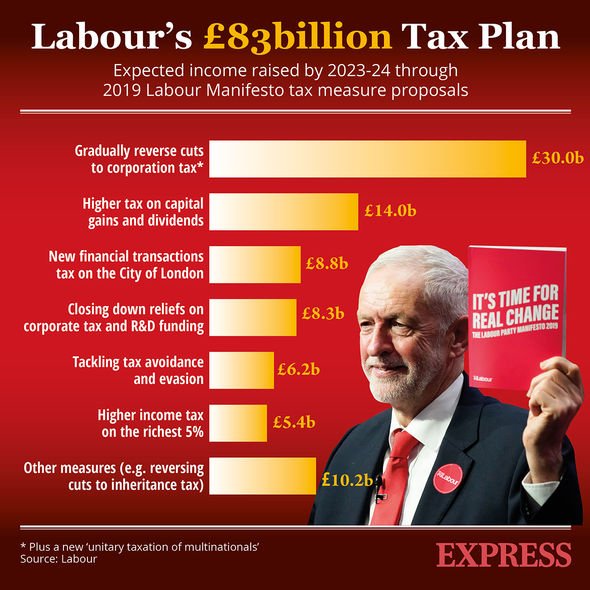 The survey of 1,506 UK adults from December 17-20 found almost half of voters believe Labour should ditch its current plan to focus on tax rises on the richest five percent of the British population, with just over a quarter (27 percent) in favour of keeping the policy.

Just under half (45 percent) want Labour to get rid of its policies on public spending and nationalisation, while in both cases, close to a third did not.

Source: Read Full Article
Posted by BestNewsMedia at 11:52 AM