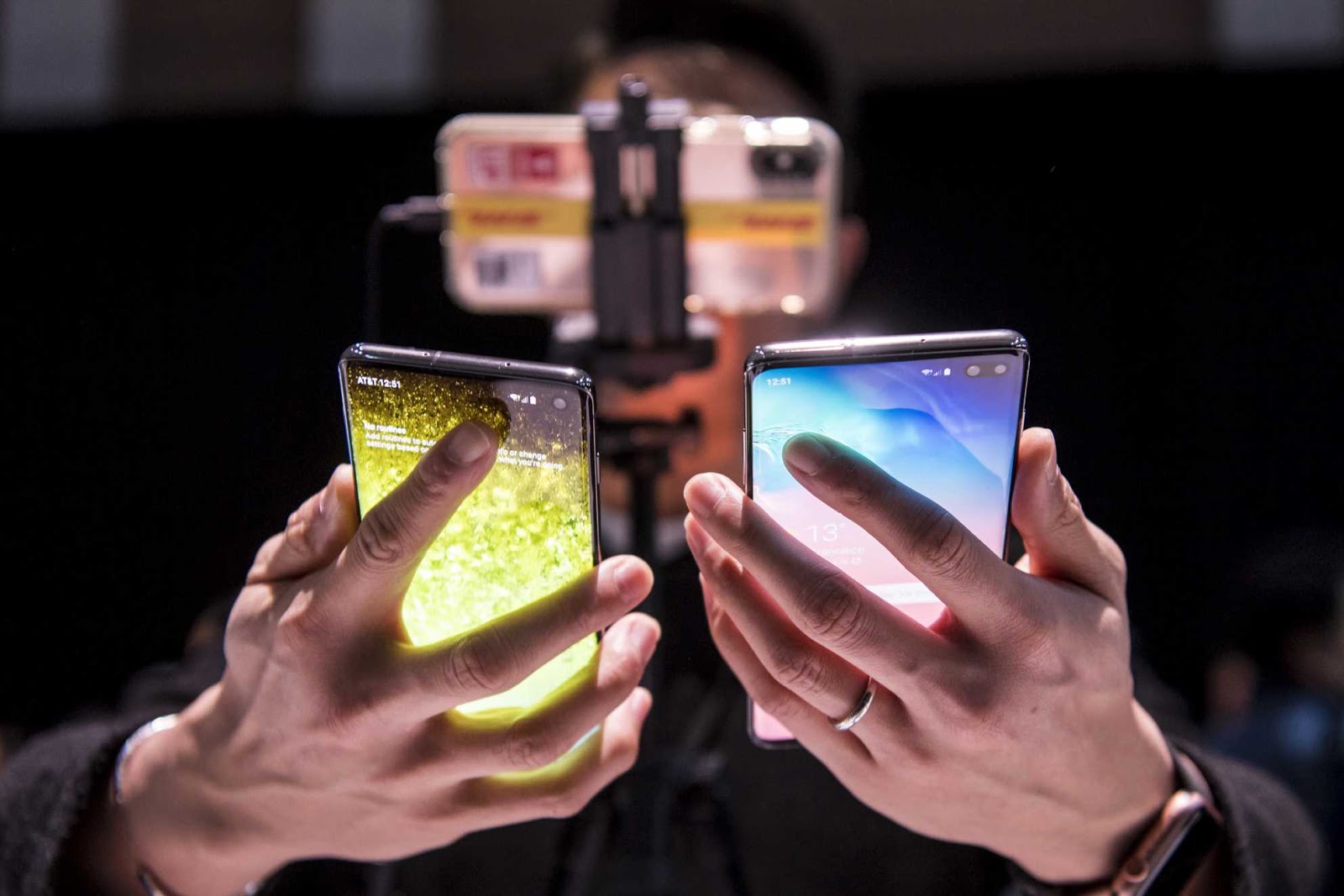 RUMOURS about the Samsung Galaxy Note 10 Lite are rife as all its specs have reportedly been leaked.

Several reports claiming to reveal the official features of the mid-range phone are now online, including talk of an impressive camera and battery. 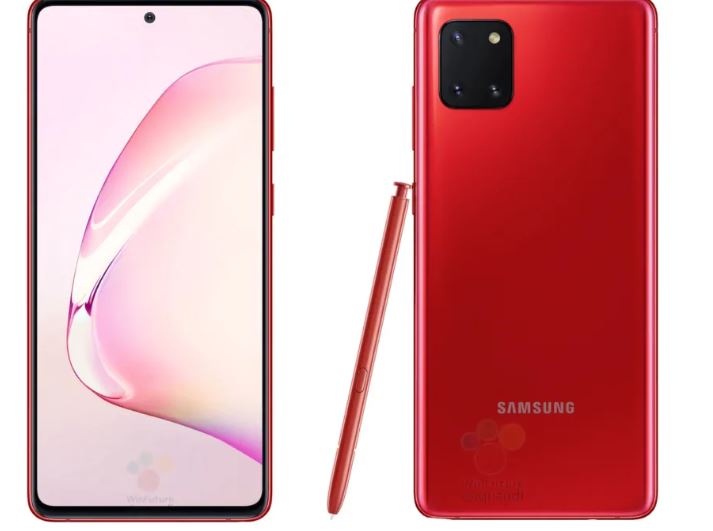 According to German tech website WinFuture, the Note 10 Lite will have a 6.7-inch full HD+ AMOLED display with a hole punch front camera.

The phone is expected to run Android 10.

Other expected features include 6GB of RAM and 128GB of storage that can be expanded further via a microSD card.

One of the most exciting rumoured specs is a triple rear camera setup. 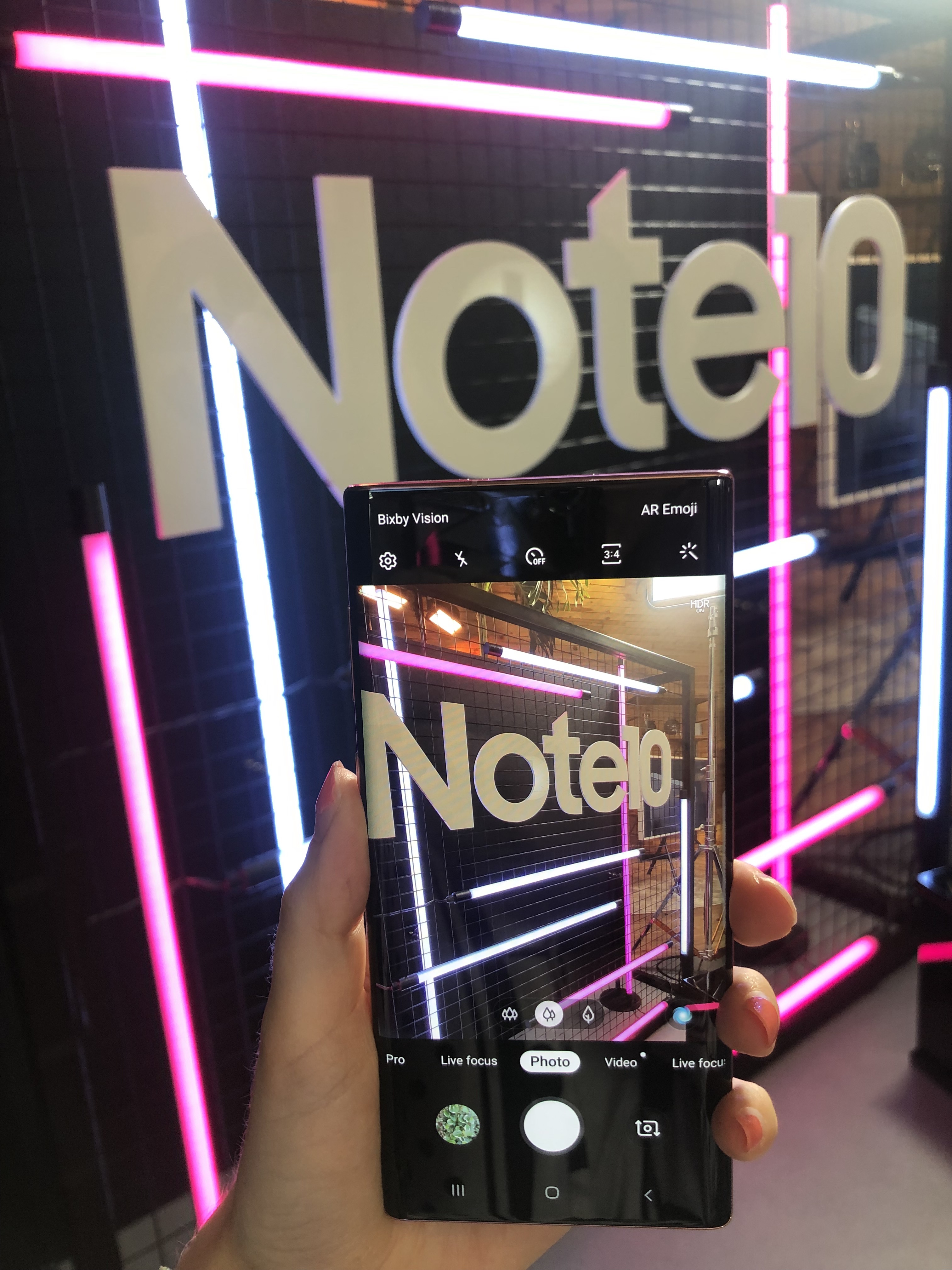 The front selfie camera is said to be a 32-megapixel offering.

As it's a Galaxy Note-series phone, it is fair to expect it to come with the latest S Pen.

However, it is not expected to support wireless charging.

The phone is rumoured to be 4G and have a standard in-display fingerprint scanner.

The Note 10 Lite is predicted to go on sale early next year.

As with all rumours and leaks, we won't know for sure what's 100% true until official word is given from Samsung.

In other news, Samsung is bringing back the flip phone with bonkers new foldable mobile, leaked photos reveal.

And, here's what happened when we got hands on with the new Motorola Razr.

Do you like the sound of a 'budget' Galaxy Note 10 Lite? Let us know in the comments…

Source: Read Full Article
Posted by BestNewsMedia at 9:10 AM

Email ThisBlogThis!Share to TwitterShare to FacebookShare to Pinterest
Labels: &#x27;budge, release, Samsung, to