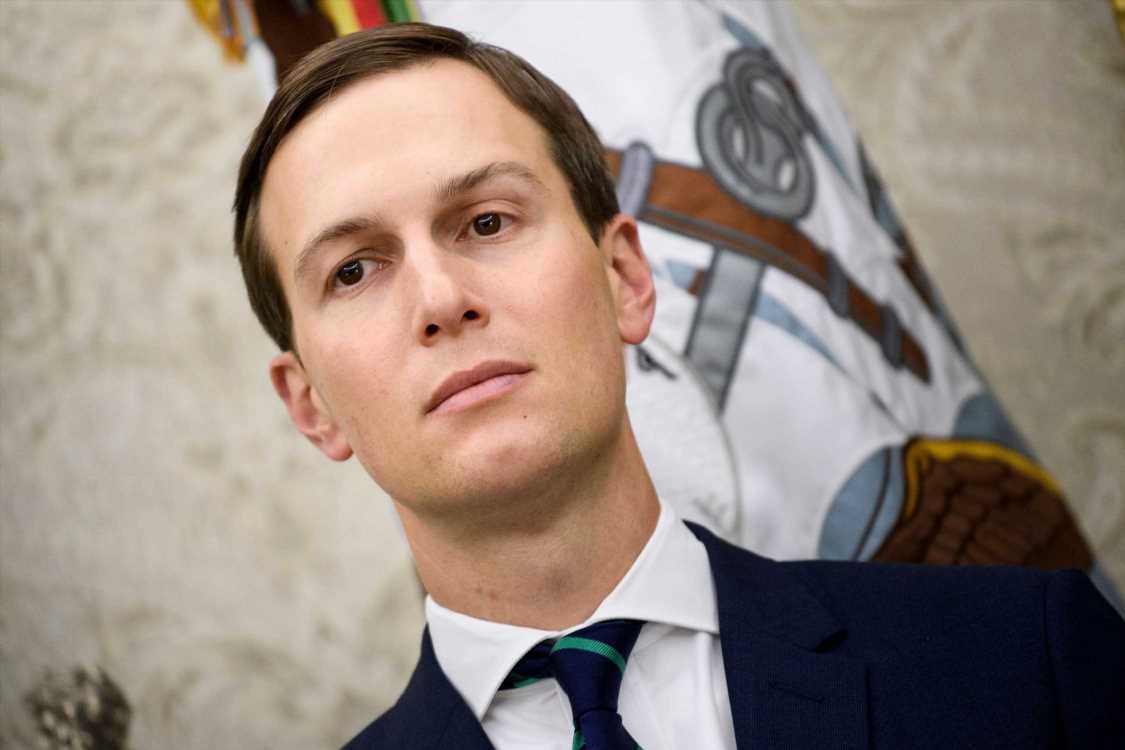 People familiar with the talks said Kushner, who helped bring the U.S.-Mexico-Canada trade agreement (USMCA) to fruition, has increased his direct involvement in the negotiations with China over the past two weeks.

While the talks have made some progress, these people said the two sides have not yet agreed on the extent to which the United States will remove existing tariffs on Chinese goods and on specific commitments by China to increase purchases of U.S. agriculture products.

A White House official confirmed Kushner's involvement but declined to provide specific details on the influence he has had on the negotiations. Speaking on the condition of anonymity, the official said Kushner has recently met with Cui Tiankai, the Chinese ambassador to the United States.

U.S. Trade Representative Robert Lighthizer and Treasury Secretary Steven Mnuchin have been leading negotiations with Chinese Vice Premier Liu He for the past two years over a range of U.S. complaints about China's trade and subsidy practices, including the forced transfer of American technology to Chinese firms.

"Jared has been engaged in the process from the beginning in full coordination and in support of Ambassador Lighthizer's and Secretary Mnuchin's efforts," the White House official said.

Kushner played a pivotal role in the later stages of U.S. trade negotiations with Canada and Mexico in 2018 to replace the North American Free Trade Agreement, helping to resolve final differences. Lighthizer said the USMCA deal "would not have happened if it wasn't for Jared."

Former Mexican Foreign Minister Luis Videgaray, with whom Kushner met frequently, said Kushner patched up the negotiations more than once after they fell apart.

Kushner, who is married to Trump's daughter Ivanka, has taken on many challenges during the past three years, including trying to develop a Middle East peace plan, working on changes to U.S. immigration policies and advising Trump on dealing with opioid addiction and problems with Department of Veterans Affairs.

But sealing a deal with China could prove daunting. U.S. Commerce Secretary Wilbur Ross, speaking to Reuters on Tuesday, rejected any deadlines for a deal and launched a fresh attack on Chinese telecom equipment giant Huawei, accusing it of telling suppliers to move operations overseas to skirt U.S. sanctions.