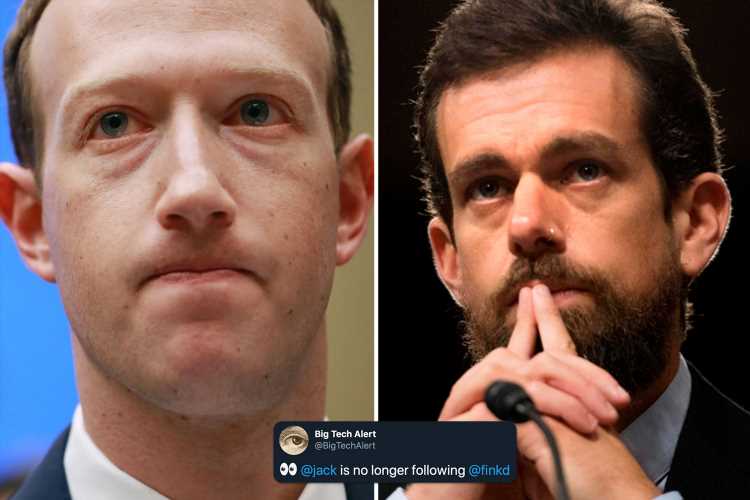 TWITTER boss Jack Dorsey has unfollowed Facebook chief Mark Zuckerberg – and made sure everyone knew about it.

The tech titan appeared to blame an earlier incident where Zuckerberg allegedly slaughtered a goat for Dorsey. 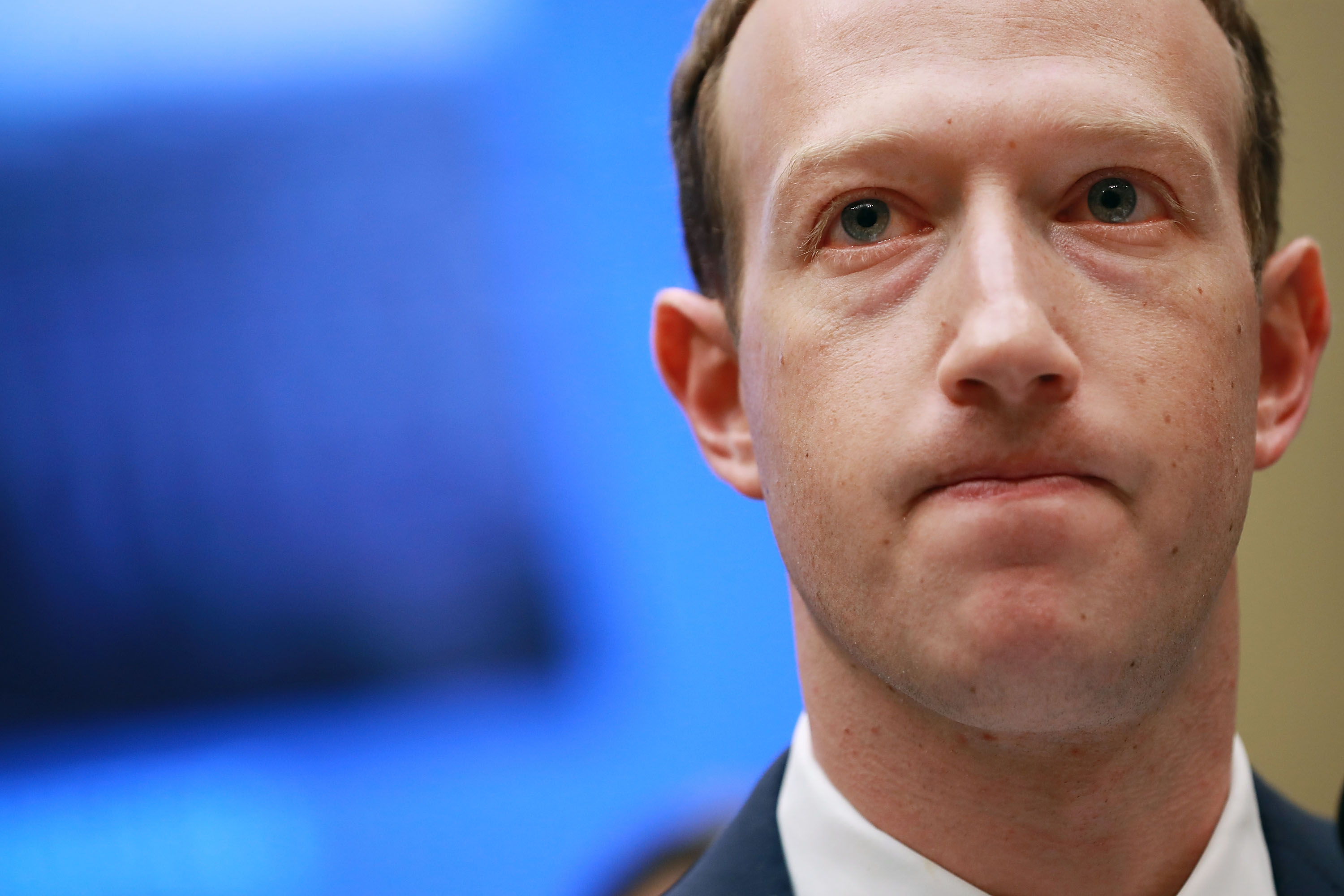 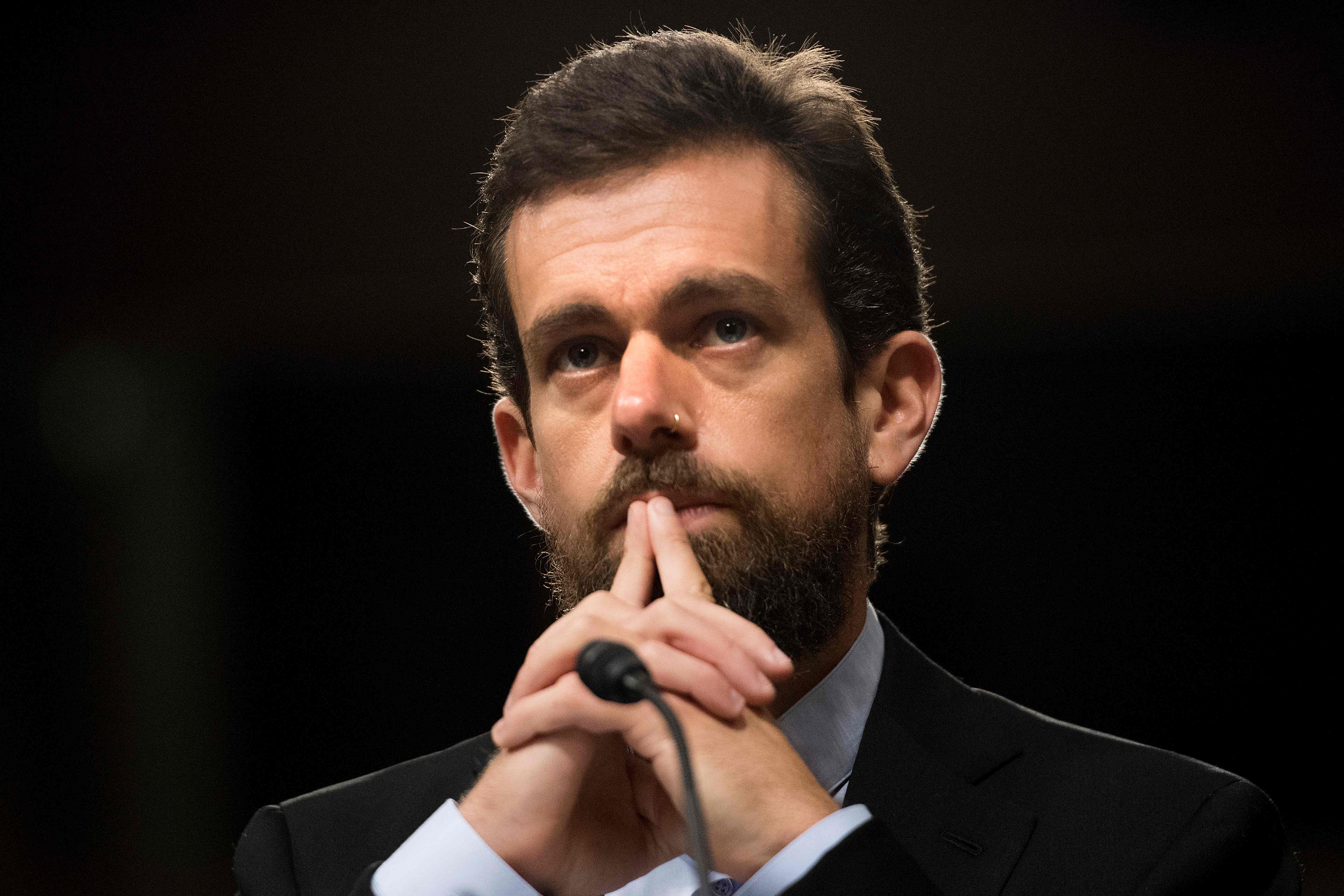 This is an account that follows "what the CEOs and other high executives from Big Tech companies do on Twitter".

Soon after, this account tweeted that Dorsey had followed them.

And then moments later, Dorsey unfollowed Zuckerberg on Twitter – in a move unlikely to be coincidental. 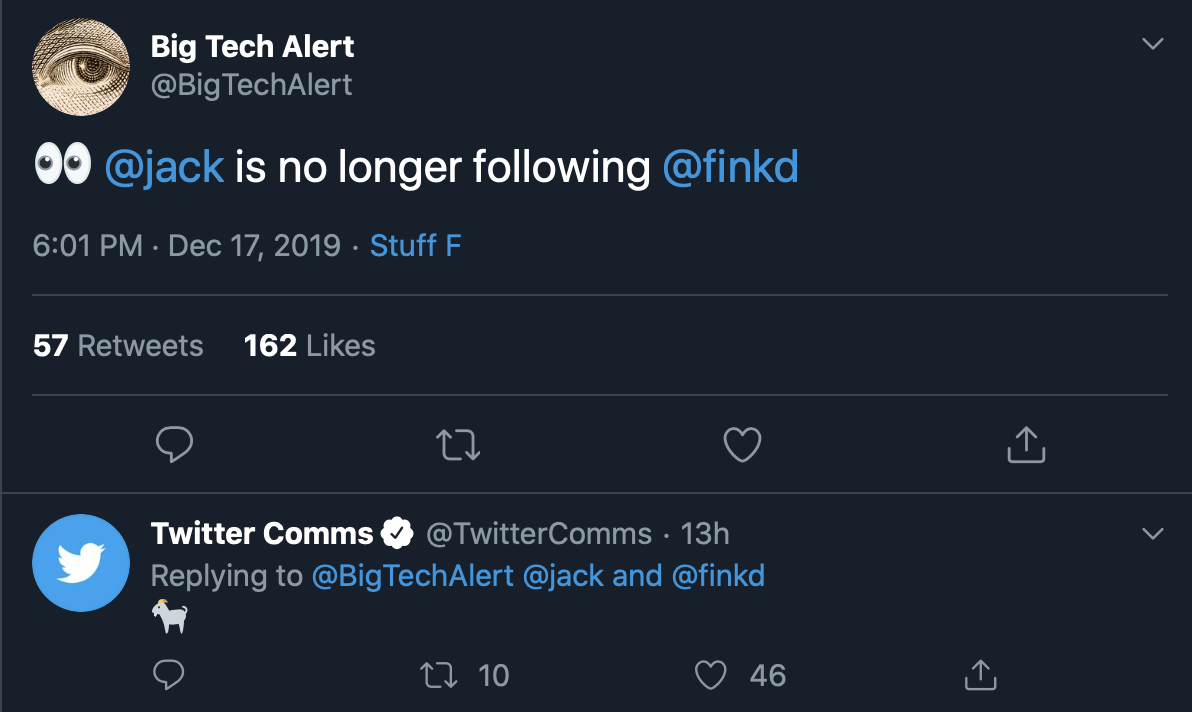 The @BigTechAlert immediately alerted its followers to the unfollowing.

It was during a year of Zuckerberg's life that he spent "only eating what he'd killed".

In an interview with Rolling Stone, Dorsey, 42, was asked about his "most memorable encounter" with Zuckerberg.

He revealed Zuck once massacred a goat using a knife and "laser gun" and served it to him cold during a dinner date at the Facebook founder's lavish San Francisco mansion.

Dorsey replied: "Well, there was a year when he was only eating what he was killing.

"He made goat for me for dinner. He killed the goat."

The Missouri native insisted Zuckerberg did not murder the animal in front of him.

"He killed it before … He kills it with a laser gun and then the knife."

When asked what he meant by "laser gun", Dorsey clarified: "I don’t know. A stun gun. They stun it, and then he knifed it."

Dorsey, who is worth a reported £3.8billion, revealed that Zuckerberg kept a small farm of up to six goats during his strange year of slaughter. 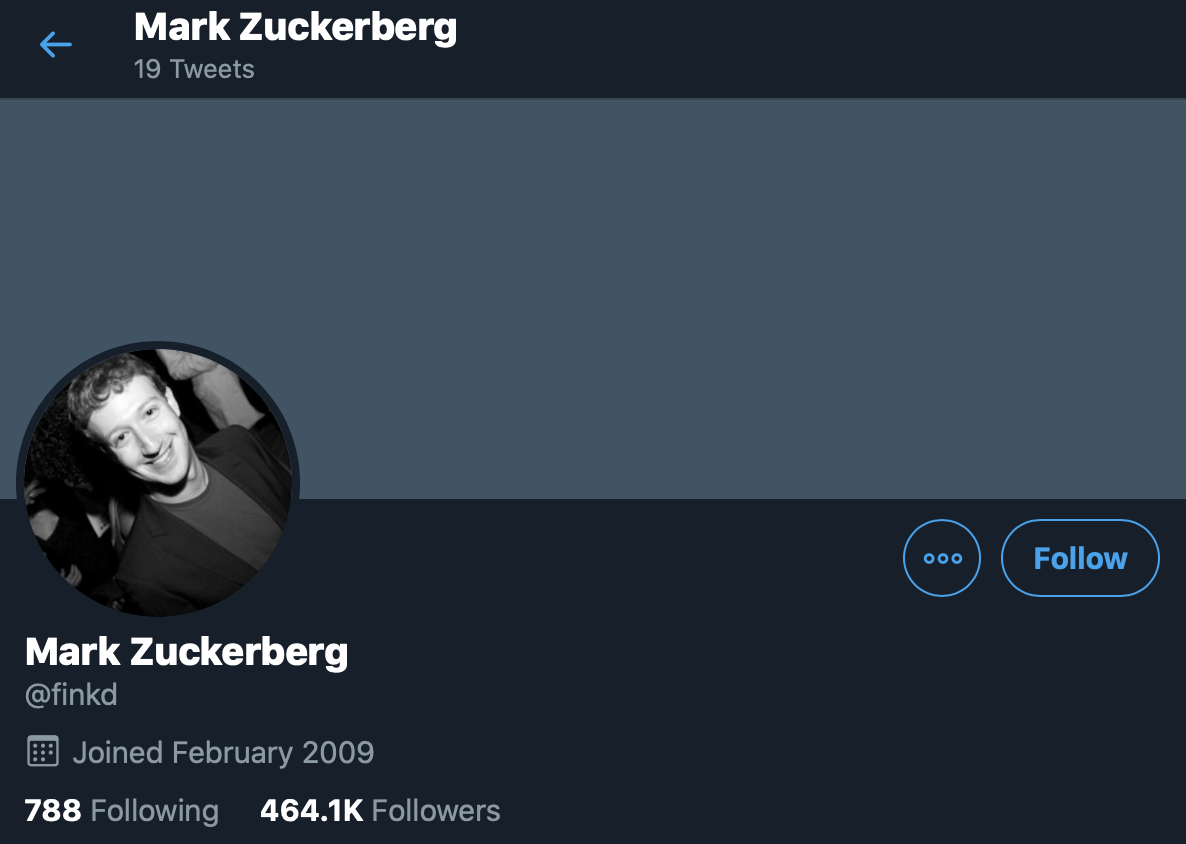 In a controversial move, Facebook declined to fact-check political ads across the site.

Twitter responded to the outcry by banning political advertising altogether.

In any case, the unfollowing is unlikely to bother Zuckerberg.

The billionaire Harvard drop-out hasn't tweeted since January 18, 2012, and only posted 19 times during his short time on the site.

Despite his lack of tweets however, the tech founder has still managed to earn nearly 465,000 followers – and follows 788 people himself.

In other news, Mark Zuckerberg reportedly has a "secret panic chute" underneath his Facebook conference room for emergency escapes.

Peek inside Zuckerberg's secret new £45million lakeside retreat with its own marina.

The Sun recently revealed how his security bill had quadrupled to £17million a year due to "specific threats to his safety".

And Mark Zuckerberg lost more money than any of the world's 500 richest billionaires during Facebook's disastrous 2018.

What do you make of Mark Zuckerberg? Let us know in the comments!

Source: Read Full Article
Posted by BestNewsMedia at 2:31 AM