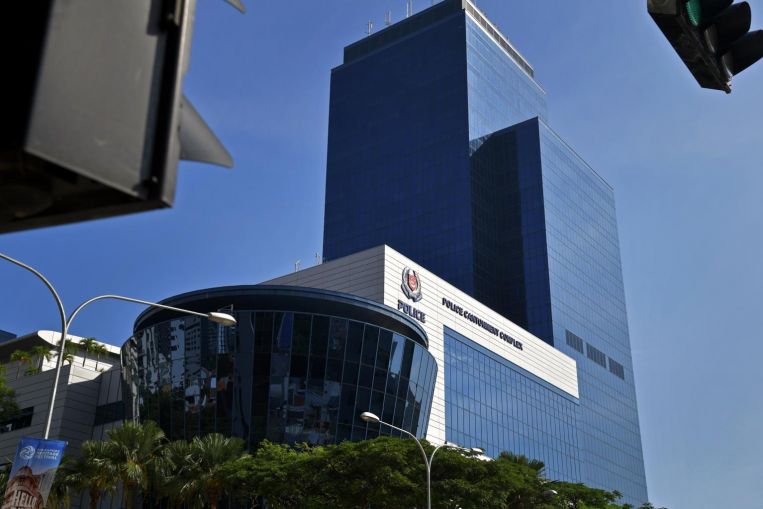 The Catalist-listed precision engineering firm had made headlines in May last year when news broke that $33 million of its funds parked with JLC Advisors had gone missing while JLC managing partner Jeffrey Ong’s whereabouts were unknown.

CAD has not disclosed to the company further details of the probe as at Wednesday, Allied Tech said.

Allied Tech added that it intends to cooperate fully with CAD on the investigation and will provide further updates to shareholders on subsequent material developments.

Separately, Ong from JLC has been slapped with 26 charges, having been arraigned last October on four fresh counts, including the most serious criminal breach of trust offence.

Trading in Allied Tech shares has been suspended since early May, amid concerns raised by auditor Ernst & Young over the company’s financials.