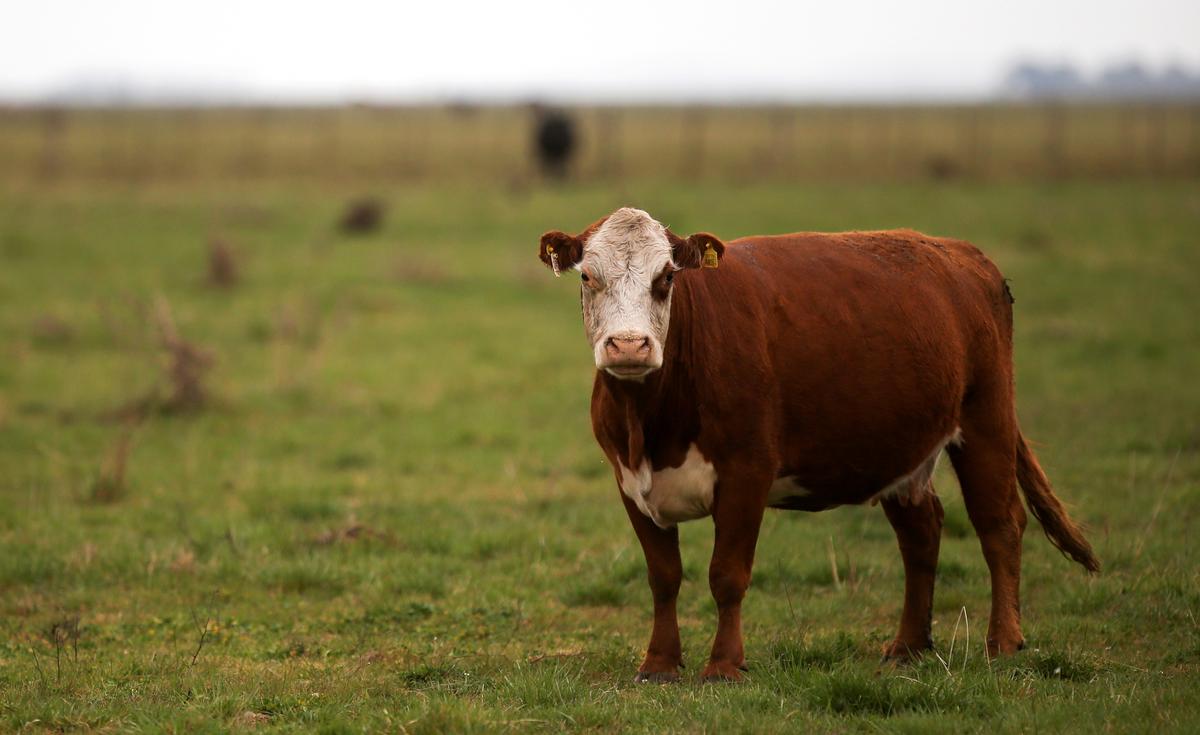 NEW YORK (Reuters) – If you have gone to Goldman Sachs Group Inc’s internet home page since mid-December, it would be reasonable to wonder if you had stumbled into some kind of parallel universe. 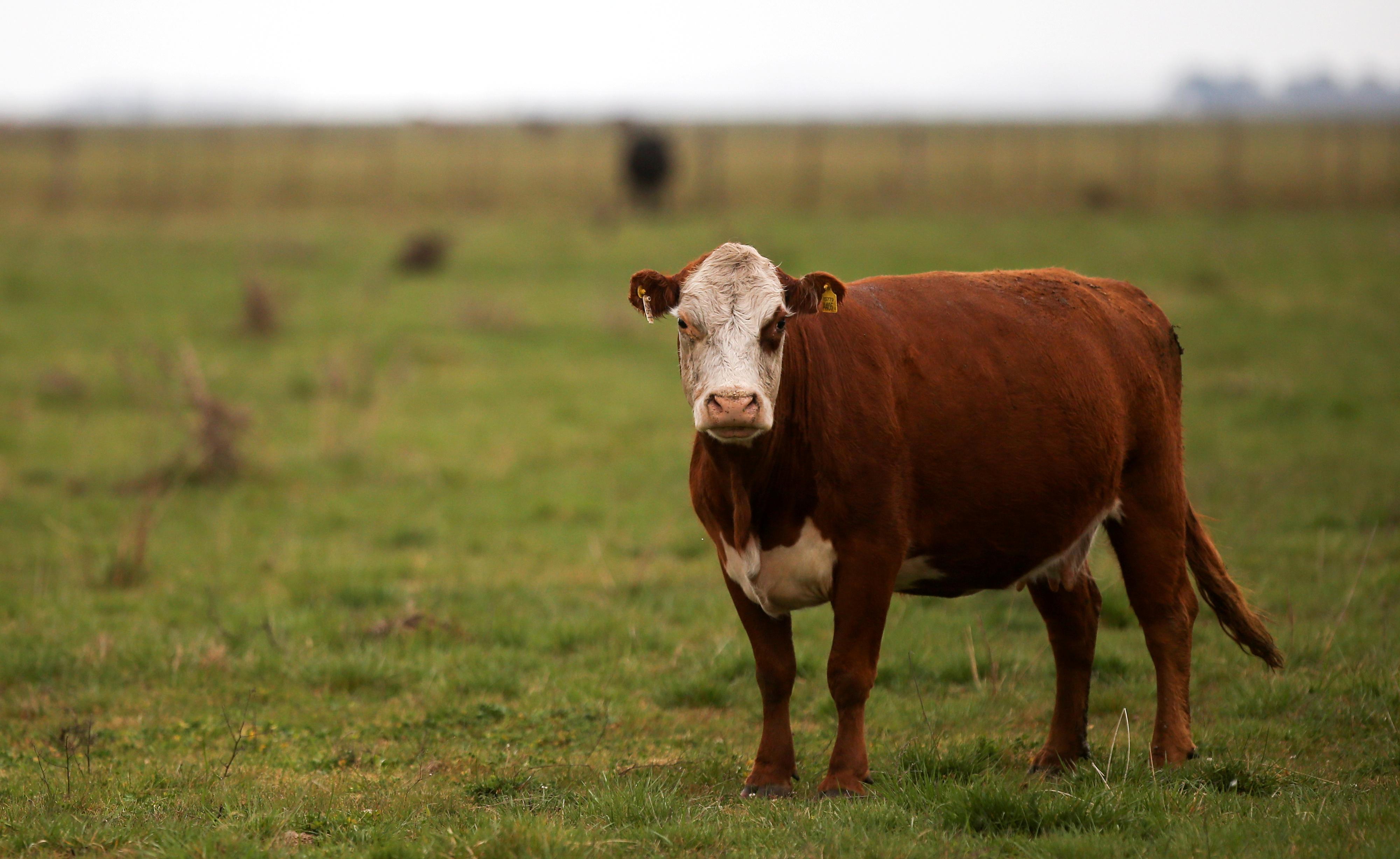 Visitors are met with a background of lush greenery, along with a banner headline: “Our Commitment to Sustainable Finance.”

At first glance it might seem like the famously hard-charging Wall Street investment bank was feeling, well, not quite itself.

After all, Goldman Sachs has not always endeared itself to critics of Wall Street. One journalist, Matt Taibbi, famously called it the “Vampire Squid,” with its arms “wrapped around the face of humanity, relentlessly jamming its blood funnel into anything that smells like money.”

So what is going on, if even Goldman Sachs is going green?

The $750 billion commitment is earmarked for investing in, financing, and advising companies that are pursuing sustainable goals – for instance, taking steps to reduce carbon emissions. Behind Goldman Sachs’ efforts is essentially one guy, John Goldstein – known as the “Forrest Gump” of the field, since he keeps popping up at key moments – who sold his firm, Impact Capital Advisors, to Goldman in 2015.

“Large companies are pushing sustainability up and down their supply chains. Governments are getting more active and engaged. You’re seeing it everywhere,” said Goldstein, now head of the firm’s Sustainable Finance Group, which was formed last July. “You can see and feel the acceleration going on.”

Goldman Sachs is hardly alone when it comes to big financial institutions buying into sustainability in a serious way. Up until recently, ESG investing – managing money according to environmental, social, and governance factors – has been seen as a niche interest of investors. It is still challenging, for instance, to find ESG options within many U.S. employers’ 401(k) plans.

But big financial players are starting to move the needle on sustainability issues. Investment giant BlackRock Inc and its $7 trillion in assets just joined the Climate Action 100+ initiative, pressuring companies to act on climate issues. Citigroup Inc is another leader in the field, as a longtime and vocal supporter of the Paris Agreement, the landmark environmental accord of 2016. The firm created its Environmental Finance Goal back in 2015, devoting $100 billion to climate change solutions in areas like clean energy, infrastructure and technology.

“The climate issue is not going away, and it’s only going to get worse,” said Lauren Compere, managing director at Boston Common Asset Management, who authored a recent report on how the world’s biggest financial firms are handling environmental issues.

As big institutions go green, it can make for strange bedfellows, like some of Goldstein’s clients who were carried into the Goldman Sachs fold. Among them, a group of Midwestern nuns known as the Franciscan Sisters of Mary, a Roman Catholic group out of St. Louis.

They divested from fossil fuels before most other investors had even thought about doing so. In fact they were such early adopters of the sustainability trend that they literally had to Google someone who could help them invest in the manner they envisioned.

But the nuns seem to have found a home at Goldman Sachs, just as Goldstein did, poring over reports they are sent about the impact they are having around the world. Among their investments: A number of ESG-oriented funds, as well as direct private investments such as a solar energy provider for low-income households in Kenya.

Of course, Goldman Sachs’ interest in sustainability is not altruistic: It is a reflection of the fact that this is where business is headed – investing for return while not destroying our collective home. Just witness the growth in managed assets for Goldstein and his group – from $550 million when they were acquired, to $6 billion in 2016, $11 billion in 2017, $17 billion in 2018, and north of $55 billion in 2019.

Globally, sustainable and impact investing has skyrocketed to $12 trillion as of 2018, a 38% increase in two years, according to the US SIF Foundation. And if that investment trend has made for some peculiar alliances, so be it.

“I’m in a place that I wouldn’t have imagined was possible,” said Goldstein. “But the fact that I’ve been along for that ride, and I’m still here, speaks for itself.”

Source: Read Full Article
Posted by BestNewsMedia at 5:11 AM

Email ThisBlogThis!Share to TwitterShare to FacebookShare to Pinterest
Labels: &#039;Green, good.&#039;, is