More brands are leaving Amazon, but the strategy could backfire 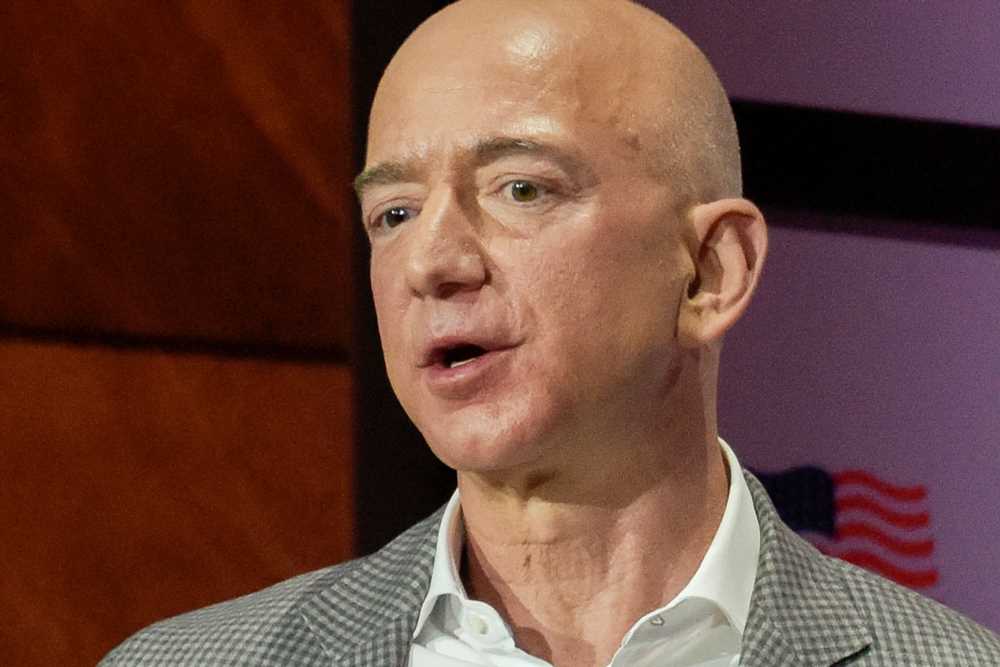 A growing number of brands are deciding they no longer need Amazon.

Earlier this week, Ikea became the latest brand to cut ties with Amazon when it said it would not to continue a pilot program that began in 2018. The Swedish retailer joined the likes of Nike, Birkenstock and PopSockets, which decided selling on Amazon wasn't worth the hassle, and opted to pull out instead.

The moves have sparked fears that Amazon will soon see more big brands flee the site. Even if brands end their relationship with Amazon, shoppers can still purchase their products on the site via third-party sellers. And unless companies can develop an e-commerce strategy to compete with Amazon's customer-obsessed mindset, experts say ditching Amazon has the potential to backfire.

Amazon continues to dominate online shopping. It controls 38% of the e-commerce market in the U.S., far ahead of rivals like eBay and Walmart, which only claim single-digit percentages, according to eMarketer.

Brands that attempt to replicate the services they lost by ditching Amazon may find it impossible. Amazon's logistics and shipping operations, site traffic and mountains of shopper data are hard to match, even if you're a well-known brand like Ikea.

And yet, that hasn't stopped Ikea from venturing out on its own. Ikea told CNBC in a statement that it's moving away from Amazon as the company is "keen on exploring new areas" to reach consumers.

"Ikea worked on a pilot project with Amazon in the U.S. for Smart Lighting in 2018. The project was a trial and after it ended, it did not go live," the company said. "We will continue to dialogue with different partners to test new ways to meet our customers now and in the future, whenever and wherever they want."

Among the strategies it has considered are developing its own marketplace that would function similar to Amazon's, according to the Financial Times. Ikea declined to comment on its plans to launch an online platform.

Amazon's marketplace is the company's not-so-secret weapon that prevents it from relying on brands to fill the site with products. Even if a first-party vendor decides to leave the site, their product is probably still available on Amazon, by way of a third-party merchant, said James Thomson, a former Amazon manager and now partner at brand consultancy Buy Box Experts.

For example, a quick scan of Ikea products available on Amazon shows that there are often several third-party sellers for a single listing that offer the item at a similar price to the brand and with Prime shipping. For many Amazon shoppers, that's likely a good enough reason not to look elsewhere.

"To say the brand has won by walking away, they haven't won at all," Thomson said. "Amazon has a massive security blanket called the third-party marketplace. Those products sell at huge volumes, they're Prime eligible and most customers don't know any better."

To be sure, Amazon's marketplace is not without its problems. The marketplace, which now accounts for more than half of Amazon's overall sales, has also been proven to host counterfeit, unsafe and even expired goods. Amazon's marketplace features items from millions of third-party sellers, many of which are sold at prices that undercut industry standards and end up squeezing brands' profit margins.

An Amazon spokesperson told CNBC in a statement that the company has a zero tolerance policy for counterfeits and "invests heavily" to make sure its policies around counterfeits are followed.

That aggressive pricing atmosphere was part of PopSockets' decision to stop selling directly to Amazon in 2018, along with Amazon's move to exert greater control over how brands sell their goods on the platform, according to Recode. PopSockets, which sells grips that attach to the back of cellphones, still has some products available on the site, the Amazon spokesperson said.

The marketplace was also the primary reason why Birkenstock left Amazon in 2016, followed by Nike last November. Birkenstock said at the time that Amazon had become overrun by counterfeits and unauthorized sellers, which it felt had the potential to "jeopardize" the brand. Nike initially agreed to sell on the site under the premise that Amazon would crack down on counterfeits and third-party distributors. When that didn't happen, Nike decided to cut ties.

As a result of how the marketplace works, brands are no longer just Amazon's selling partners. They're often competing against third parties and even Amazon itself. Amazon has greatly expanded its private-label business, which includes products developed by Amazon or by third parties who exclusively sell the items on the site. It's also widely believed that Amazon uses data from its marketplace to develop private-label brands.

Amazon's aggressive private-label strategy was thrust front and center last year, when Allbirds called out Amazon for selling a nearly identical version of its $95 wool sneakers for half the price. While Allbirds never sold its shoes on Amazon, the move was viewed by the company as a clear attempt to "siphon off demand" from its product.

The Amazon spokesperson told CNBC its wool sneakers don't infringe on Allbirds' design. "This aesthetic isn't limited to Allbirds, and similar products are also offered by several other brands," the spokesperson said.

Justin Leigh, CEO of e-commerce advisory firm Ideoclick, said his company has worked with brands that have left Amazon. For some brands, the "frustration built to the point that they walked away without a strategy beyond just not doing business with [Amazon] anymore."

Leigh said a brand like Ikea might find some success off of Amazon because there are "still things Amazon doesn't do well and big, bulky items are one of them." The site doesn't lend itself particularly well to furniture shopping, since it's hard to manage shipping, damages and returns on furniture, he added.

There are other retail areas that aren't fulfilled by Amazon or the marketplace. Some luxury fashion companies, such as LVMH, which has brands like Louis Vuitton and Givenchy, don't sell on the site. Amazon has realized it has to court high-fashion brands if it wants to feature those products on the platform, Thomson said, since there are few opportunities for third-party sellers to buy those items at a deep discount and resell them on the site.

Ultimately, if Amazon continues to clash with brands, more of them are likely to leave. But the exodus is also likely to be a slow drip rather than a flood. Bigger brands may take advantage of their consumer loyalty to move away from Amazon, but smaller businesses, as well as legacy brands that can't compete with Amazon's aggressive promotions and logistics network, are likely to remain for the time being.

Source: Read Full Article
Posted by BestNewsMedia at 2:31 AM