Saving money: Woman saves £386 with simple money trick - could you amass hundreds in 2020? 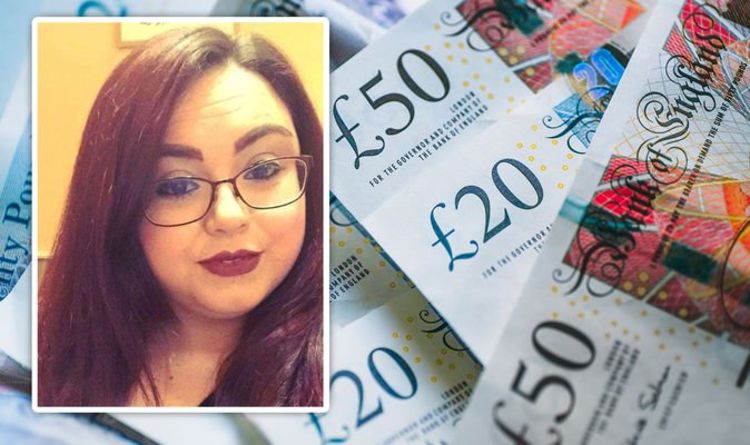 The new year has kicked off, with plenty of people motivated to make 2020 the year of getting – or keeping – their finances in order as best they can. Whether it’s saving for the future or for a treat at the end of the year, some will opt to take part in savings challenges.

With outgoings aplenty, for those on a budget, it can seem impossible to make a start on saving.

Saving money can be a mammoth task, let alone if the aim is to save hundreds or even thousands of pounds towards a goal like a holiday, a car or a new house.

However, one woman has shown that it really is possible to build up big savings using a simple trick.

Her savings achievements were met by putting every £2 coin received into a savings jar. 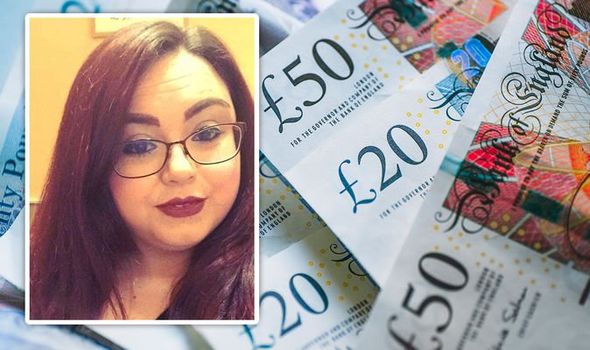 Erin O’Meara, 27, a sales executive from Frimley in Surrey, is saving for a house deposit and saved £386 in a year by stocking up on the coins.

Every time she received a £2 coin in change, she’d save it and put it into a jar.

Speaking to the money-saving community LatestDeals.co.uk, she said: “I came up with the idea as I saw my Dad doing the same thing when I was little.

“He always used to ask me to check my change to see whether I had any £2 coins and I could never work out why he would want them.

I came up with the idea as I saw my Dad doing the same thing when I was little.

“It was only when I asked him for some saving tips that he told me that on January 1, he gets a tin and fills it up throughout the year (with only £2 coins) and empties it the middle of December.”

Ms O’Meara made the decision to take on the challenge herself.

Not only was she keen to save for buying a home and for travelling, but she also wanted to open up her own fabric store, Sip and Sew Fabrics.

Having set aside the £2 coins she’d come across in her purse throughout the year, the sales executive was shocked at how much she had ended up saving.

“When I opened the tin, I was amazed!” she revealed. 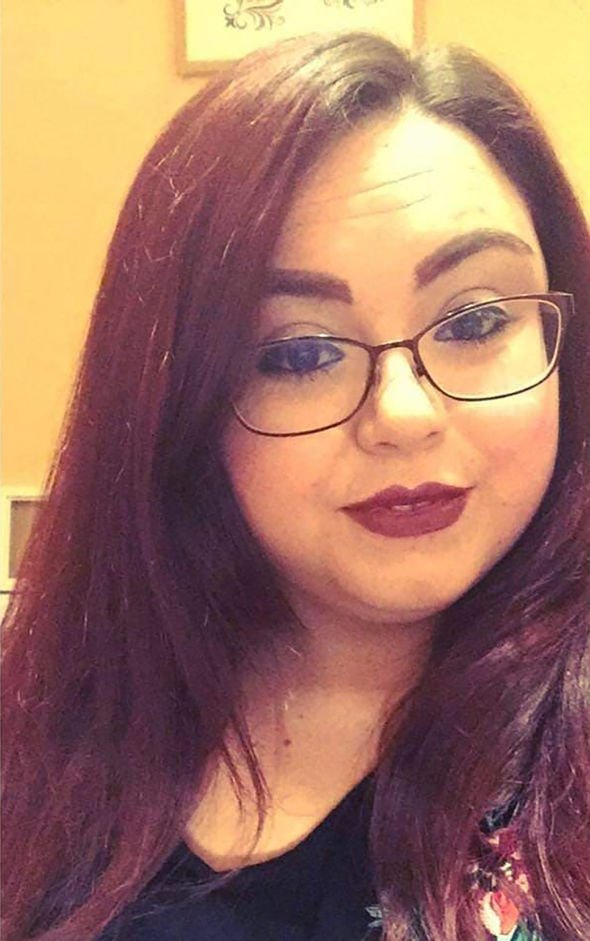 “It took a lot of willpower to not open it up and spend it on my lunches or petrol, but all I was thinking was about having my own home.

“I’d say the main challenge is to find the £2 coins. Also knowing that there is money somewhere in your house… but you can’t get to it as you need a can opener!”

Looking ahead to 2020, and Erin not only plans to continue to save in this way, but to also increase the amount that she ends up with.

She added: “This year I’m going to double the size of the tin and collect both £2 and £1 coins and see how I get on.

“To anyone looking to save and try this out, I would recommend a small tin to start with and collect just pounds. 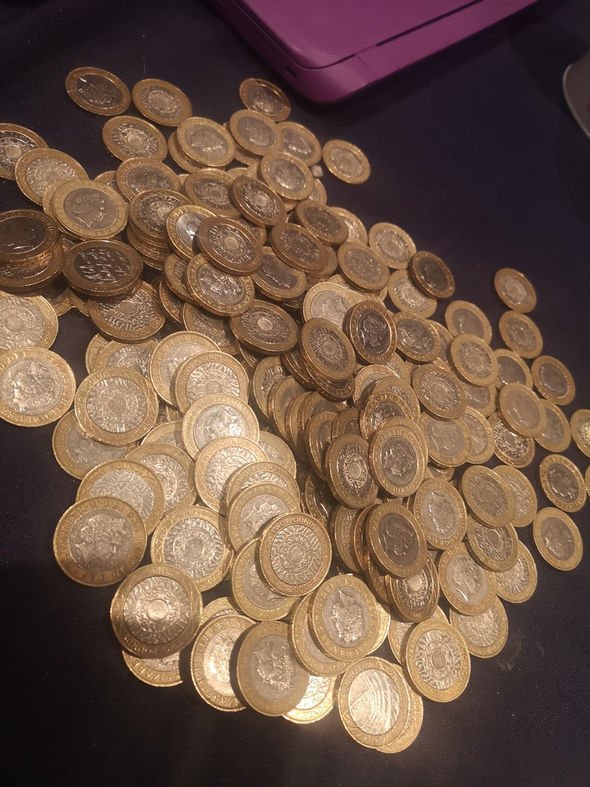 “Once you have filled it up and opened it, put it straight into your savings and then try £2 coins! When you realise how much you have saved the motivation to get more is a real adrenaline rush.”

Tom Church, Co-Founder of LatestDeals.co.uk, commented: “You may have heard of the penny challenge: You save 1p on day one, then 2p, then 3p.

“The problem with that is actually sometimes you don’t have 13p, or whatever the exact amount is.

“Erin’s trick is so much simpler and very effective: One rule! Whenever you come across a £2 coin, put it in the piggy bank.

“No ifs, no buts. It’s a fantastic way to change daily habits and to start creating a saving mindset.”

Source: Read Full Article
Posted by BestNewsMedia at 11:51 AM