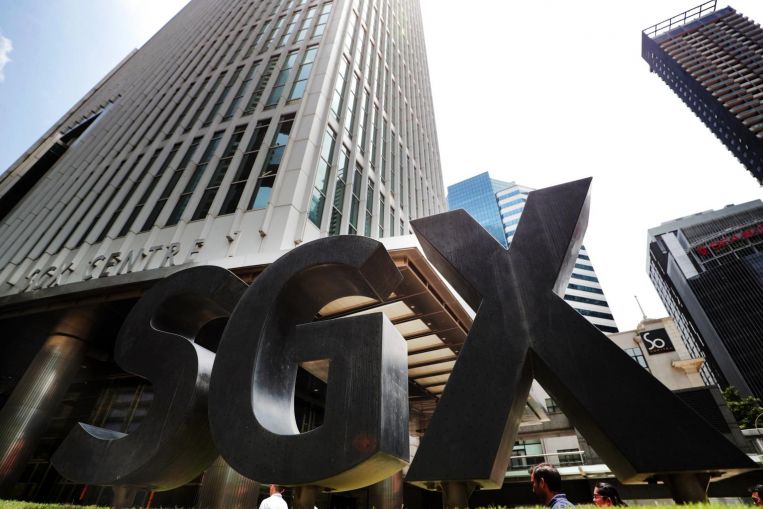 SINGAPORE (THE BUSINESS TIMES) – The following companies saw new developments that may affect trading of their securities on Wednesday (Jan 29):

CapitaLand: It has closed six malls in China – four in Wuhan and two in Xian – as required by local governments following the outbreak of the Wuhan virus, the property giant said on Wednesday morning. CapitaLand’s remaining 45 malls in China will continue to operate with shorter hours, while its office properties will be closed until Feb 9, 2020. Shares of CapitaLand fell $0.19 or 4.9 per cent to $3.70 at Tuesday’s close.

Dasin Retail Trust: The property trust has shortened business hours at its five malls in China as part of precautionary measures in view of the coronavirus outbreak and to “minimise contagious risk due to crowd gatherings”, it said on Tuesday night. Units of Dasin Retail Trust closed at $0.835 on Tuesday, down one cent or 1.2 per cent, before the announcement.

Straco Corporation: The tourism player, which derives 73 per cent of its revenue from China, has temporarily closed three attractions in the country to help prevent the spread of the Wuhan virus, it announced on Tuesday night. Straco Corp was the worst hit from outbreak jitters among Singapore-listed companies with China exposure. Its shares sank 6.5 cents or 10.6 per cent to close at 55 cents on Tuesday, before its announcement.

Sasseur Real Estate Investment Trust (Sasseur Reit): Its units tumbled on Tuesday after its manager announced that it has temporarily closed the trust’s four outlet malls in China as a precautionary measure against the coronavirus spread. Sasseur Reit’s sponsor also shuttered seven other outlet malls in the country. Units of Sasseur Reit ended trading at 78.5 cents, down nine cents or 10.3 per cent, after some 13.5 million units changed hands.

Medtecs International, AsiaMedic, Healthway Medical: Medical plays and glove makers made considerable gains on Tuesday as Wuhan virus fears spread. Shares in Medtecs advanced 65.4 per cent or 6.8 cents to 17.2 cents; AsiaMedic added 0.2 cent or 13.3 per cent to 1.7 cents, while Healthway was up 0.7 cent or 17.9 per cent to close at 4.6 cents.

Source: Read Full Article
Posted by BestNewsMedia at 11:10 AM