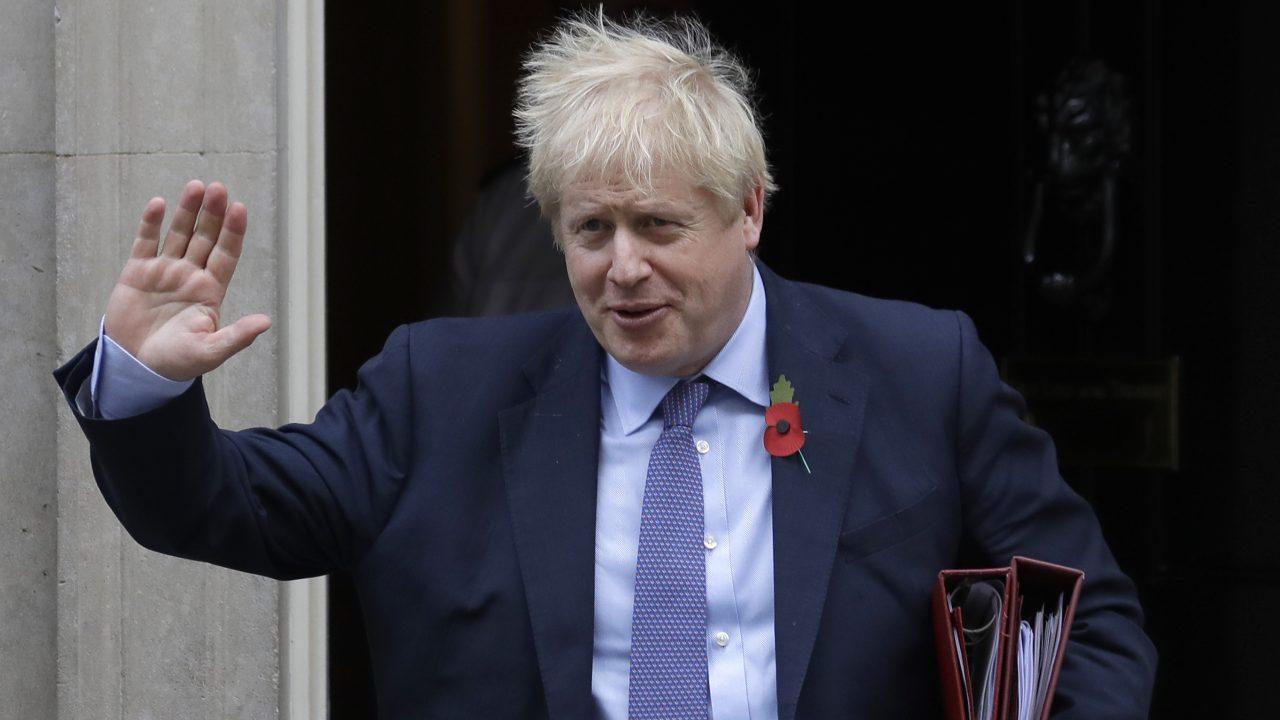 Is ban on Huawei in UK a possibility?

Huawei Technologies chief security officer Andy Purdy discusses how the tech company is working closely with the U.K. government and defends it over human rights allegations.

LONDON (Reuters) – A delegation of U.S. officials will arrive in Britain on Monday to try to persuade Britain not to use Huawei equipment in the upgrade of its telecoms network, two people with knowledge of the matter said on Sunday.

Britain is expected to make a final call on how to deploy Huawei Technologies equipment in its future 5G networks later this month.

Security minister Brandon Lewis told the BBC on Sunday a decision would be taken “relatively soon”.

The U.S. delegation is expected to include deputy national security adviser Matt Pottinger, the two people familiar with the matter told Reuters.

UK ministers must weigh U.S.-led allegations that the equipment could be used for Chinese state spying against Britain’s relationship with Beijing and industry warnings that banning the firm outright would cost billions of dollars.

HUAWEI SAYS SALES ROSE 18% IN 2019 DESPITE US PRESSURE

Huawei, the world’s largest maker of mobile networking equipment, has repeatedly denied that its equipment could be used for spying. A company spokesman has previously said UK lawmakers had confirmed Huawei equipment would not be deployed in networks used for intelligence sharing.

One U.S. senator has introduced a bill that would prevent the United States from sharing intelligence with countries that allow Huawei Technologies to operate 5G network technology.

U.S. Secretary of State Mike Pompeo had been expected to press British Foreign Secretary Dominic Raab over Huawei when the pair met in Washington last week.

British defense Minister Ben Wallace told the Sunday Times that U.S. President Donald Trump and his advisers have threatened to cut off some intelligence to the UK if the National Security Council gives Huawei a green light.

“It’s not a secret. They have been consistent. Those things will be taken into account when the government collectively decides to make a decision on it,” Wallace said.