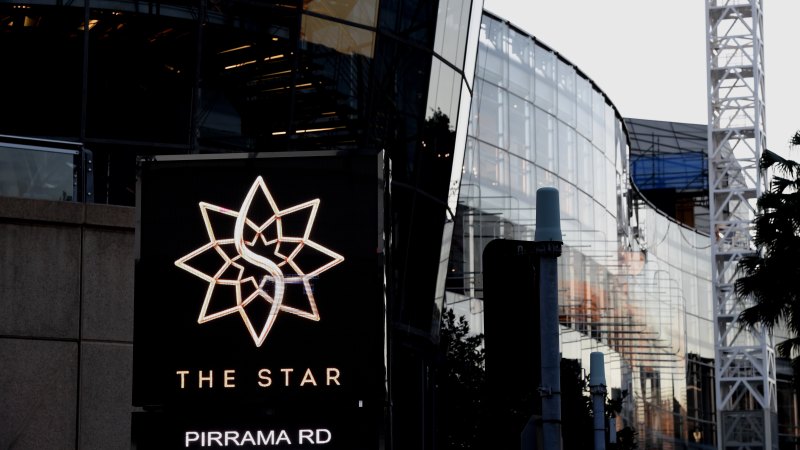 Casino group Star Entertainment has seen a surprise bump in VIP gambling turnover so far this year, defying expectations that the coronavirus and resulting China travel ban would clear its high-roller tables.

The company, which has casinos in Sydney, Brisbane and the Gold Coast, on Thursday reported a 2.4 per cent increase in normalised revenue, including a 2 per cent bump in VIP turnover for the six months to December 31. 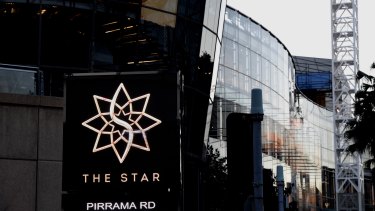 The Star has seen a bump in VIP turnover so far this year. Credit:Peter Rae

That is in contrast to its major competitor, James Packer's Crown Resorts, which on Wednesday said its high-roller turnover fell 34 per cent in the first half, driving a 5 per cent fall in overall revenue amid the fallout from revelations it went into business with "junket" partners with links to organised crime.

Star Entertainment chief executive Matt Bekier said the coronavirus caused a sharp drop in domestic visitors in Sydney of about 20 per cent, as people avoided going out amid uncertainty around the infection.

Sydney had stayed subdued but business had mostly recovered in Queensland. While the travel shutdown had stopped many Chinese VIP visitors coming to Australia, it had stopped others going home.

"They’re still in Australia because they can’t go back," Mr Bekier said. “So we’ve been able to keep these customers, we’ve taken them to multiple properties and we’ve done well in the first six weeks."

VIP turnover was up in the first six weeks of 2020 compared to the same period last year, however, Mr Bekier said comparisons could be difficult because of the short time-frame. Domestic revenue was flat so far this year.

Mr Bekier said the medium-term impact of the virus would depend on how quickly borders open up. While it would put pressure on the international VIP business, which represents 8 per cent of its earnings, he was confident the group could cover that by growing its domestic business.

Normalised earnings before interest in the first half of the year was $3 million ahead of market expectations at $307 million.

Macquarie analyst David Fabris said the flat domestic performance so far this year was a "good outcome", given high growth in the prior period, but he forecasts VIP volume will fall 47 per cent in the second half.

"VIP remains the moving part given the coronavirus impacts," Mr Fabris said. "[The] impact will depend on the length of the border closures and speed of market recovery."

Normalised net profit after tax – which strips out the impact of lucky or unlucky streaks on the gaming room floor – was 2.1 per cent higher at $126 million.

Statutory profit was 48.5 per cent lower at $77 million, affected by an unusually low win rate and significant items relating to The Star's proposed Ritz-Carlton Sydney development.

Star's shares were up 4 per cent  at $4.30 in afternoon trading. Like other China-exposed companies, its shares have fallen sharply amid uncertainty around the coronavirus. Even after Thursday's rally the stock is trading 9 per cent lower since January 16.

Email ThisBlogThis!Share to TwitterShare to FacebookShare to Pinterest
Labels: &#039;They, back&#039;, can’t, go