Heartbreak for Jan Cameron and her Black Prince 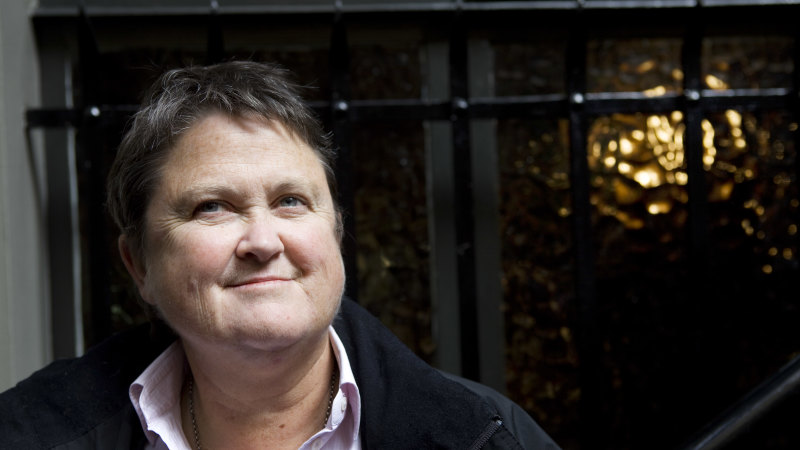 It’s a fair bet that Jan isn’t happy. Fresh from pocketing about $300 million from selling her shares in Bellamy’s in December and sealing the success of its takeover, Cameron will front up to Hobart’s Magistrates Court in four weeks to face criminal charges for misleading the corporate regulator.

The financial penalty for breaching the two sections of the Corporations Act has the potential to set her back about $40,000 – loose change for one of Cameron’s financial means.

But the charges also carry the potential penalty of disqualification from company directorships. This would presumably become more of a problem for Cameron who has been a serial investor for decades. 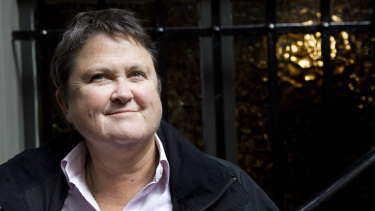 For the regulator, the Australian Securities and Investments Commission (ASIC), a win against Cameron would represent a juicy high-profile scalp and serve as a warning to others.

For her part, it seems clear Cameron won’t be going down without a fight. The Commonwealth Director of Public Prosecutions moved to charge Cameron a few months back but was frustrated by her various legal manoeuvres.

Cameron’s Black Prince association spilled into the public domain in 2017 when Cameron alongside Black Prince was attempting to stage a board coup at Bellamy’s.

An offshore registered entity, Black Prince Private Foundation, had held a 14.4 per cent shareholding in Bellamy’s since 2014. It was registered in Singapore and domiciled in a popular tax haven, the Caribbean.

According to a report in The Sydney Morning Herald in 2017 Cameron denied having a personal interest in Black Prince Private Foundation, claiming to only have a 2 per cent direct shareholding in Bellamy's. It also reported that she denied knowing the identity of the owners of Black Prince.

Bellamy’s board, under siege from Cameron, wasn't satisfied. So it went digging.

It was subsequently revealed that Cameron and her long time lawyer Rodd Peters were directors of a charitable organisation, Elsie Cameron, to which Black Prince is answerable.

For a businesswoman who shuns publicity, Cameron has received plenty over the past 30 years.

Friday’s sensational action from ASIC may provide answers as to why Cameron did not disclose her alleged association with Black Prince.

Cameron told The Australian Financial Review in 2017, after a tracing notice had uncovered the relationship between the Elsie Cameron charitable trust and Black Prince, that she was "naively hoping" to keep the donation to the Elsie Cameron Foundation private rather than "splashed across the news".

"Just because it's in a tax haven, it's got nothing to do with tax issues," she was quoted saying at the time.

ASIC alleges Cameron’s first breach occurred in 2014 when Bellamy’s was initially listed and she failed to disclose a 14.74 per cent interest.

ASIC also alleges that in February 2017, Cameron lodged with Bellamy’s a substantial holder notice that was misleading.

For a businesswoman who shuns publicity, Cameron has received plenty over the past 30 years.

She founded and later sold out of sportswear retailer Kathmandu – cementing her title as Australia’s fourth richest woman.

She made headlines again a few years later for investing in numerous other retail brands – most of which failed and devoured the bulk of her fortune.

Since selling out of Kathmandu, her investment in Bellamy’s appears to have been the basis of her wealth revival.

For a period she served as a director of the organic dairy marketing company, which itself went through some hair-raising financial problems.

It was acquired by China Mengniu Dairy Company in December last year for 1.5 billion.

A classic entrepreneur, she is described as a tough businesswoman but not one who has been romanced by the trappings of the rich – boats, planes and mansions around the world.

She manages her array of international investments from Tasmania.

And while she is well known as an environmental activist and animal welfare warrior, she is also known as one who doesn’t shy away from a corporate or a political brawl.

She is now facing a legal brawl with the regulator which will attract unwanted publicity.

Source: Read Full Article
Posted by BestNewsMedia at 12:31 AM

Email ThisBlogThis!Share to TwitterShare to FacebookShare to Pinterest
Labels: and, Cameron, for, Heartbreak, Jan