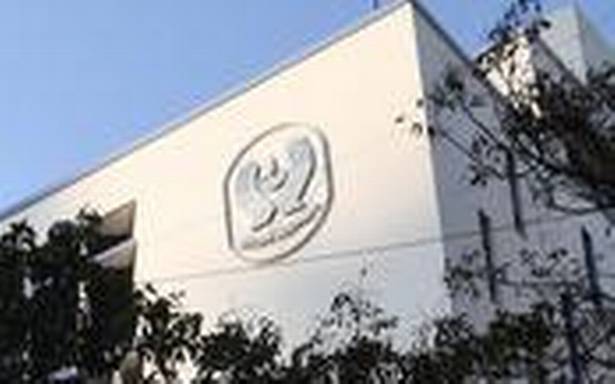 “There could be legal hurdles to cross… such as the need for possible amendments to the LIC Act. 1956”

The government is yet to take a call on the quantum of its stake to be offloaded from the Life Insurance Corporation of India (LIC), whose stock market listing was announced by Finance Minister Nirmala Sitharaman in the Budget.

The ₹90,000-crore target factors in proceeds from LIC’s initial public offer and the sale of the government’s 47% residual stake in IDBI Bank, but doesn’t necessarily preclude more financial entities being added to the disinvestment queue during the coming year.

“In the LIC’s case, the quantum is difficult for us to say now because we have to listen to advisers, listen to LIC, look at the numbers. So it’s a bit early,” Mr. Pandey said. “There could be legal hurdles to cross as well, such as the need for possible amendments to the LIC Act. 1956,” he added.

Asked whether the sovereign guarantee enjoyed by the LIC policyholders would persist after its listing, Ms. Sitharaman said: “We’ve only said it will be an IPO. We’ve not given the complete ownership to somebody.”

The expressions of interest for BPCL will “come very soon”, said Mr. Pandey, adding that the sale of three big companies — BPCL, Concor and Shipping Corporation of India — might be concluded by the first half of 2020-21.

While ₹35,000 crore has been raised so far, Mr Pandey was confident of meeting the revised disinvestment target of ₹65,000 crore over the remaining two months of this fiscal.

Source: Read Full Article
Posted by BestNewsMedia at 11:50 AM