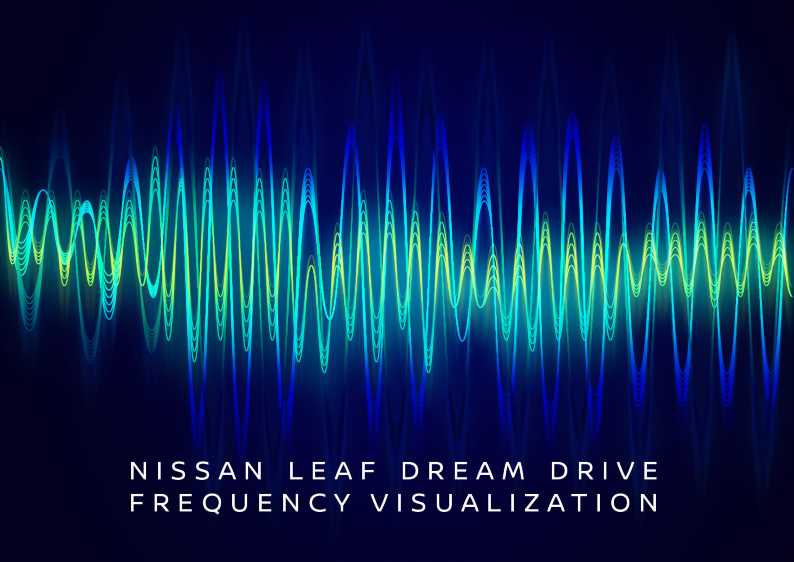 SCIENTISTS have created an ‘environmentally friendly’ lullaby for parents who are forced to take their young children for a drive to get them to sleep.

More than half of mums and dads take their little ones out in the car – once a week for many – to help them nod off. 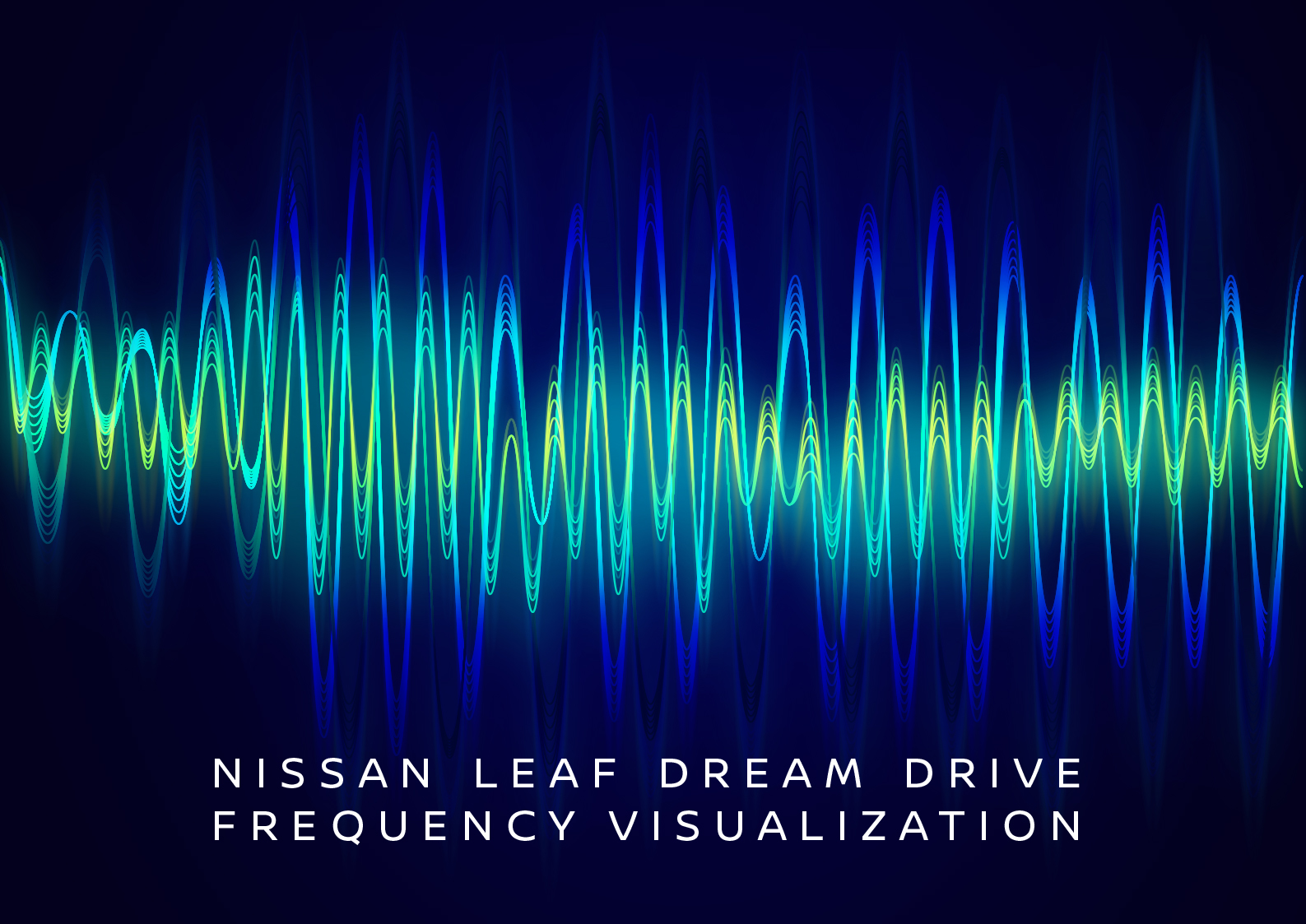 Around seven in 10 think it is the car’s movement that does the job, but the soothing sound frequencies of a combustion engine are also a major contributor to a child falling asleep.

This creates an issue for parents with zero emission electric cars, because while they are great for the environment, their silent nature means they’re not ideal for getting a baby to fall asleep.

With EV (electric vehicle) sales up 200 per cent in 2020 to date, Nissan have come up with a solution by teaming up with sound designer and sleep coach, Tom Middleton, to create a lullaby for electric car owners which imitates the peaceful sound frequencies of a humming combustion engine.

The Nissan LEAF ‘Dream Drive’ lullaby, which is made up of five three-minute tracks, contains a combination of white, pink and brown noise varied in tone to create a hypnotic soundscape. 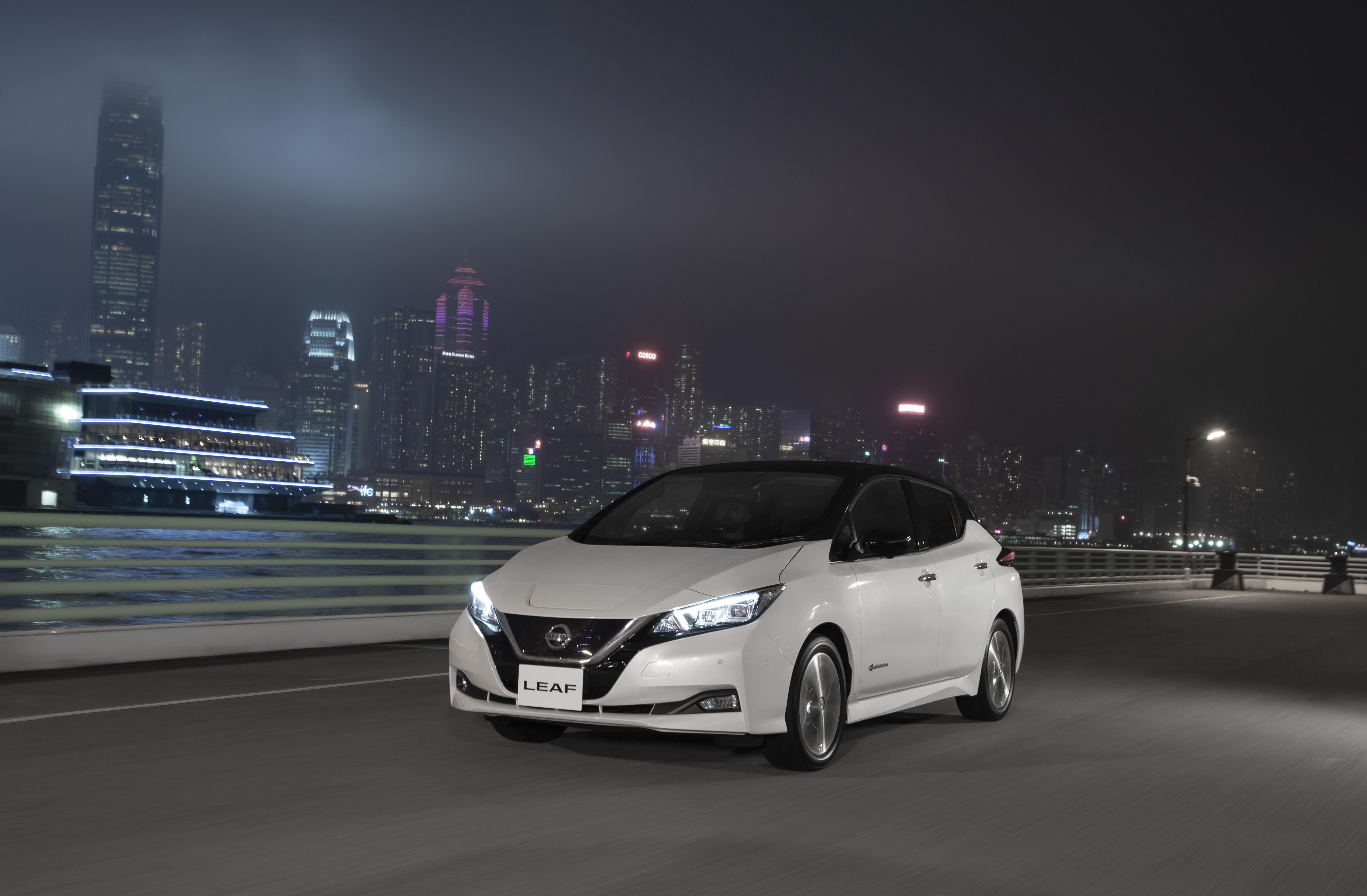 Tom Middleton and Ari Peralta, an interdisciplinary researcher, recorded a range of interior and exterior sounds from a Nissan LEAF and Nissan Qashqai in a semi-anechoic [CORR] chamber at Nissan Technical Centre Europe in Bedfordshire.

The recordings included all the elements heard on a typical drive, such as keys jingling, indicators, air-conditioning, engine start-up, sounds as a car accelerates and decelerates and road noise.

These sounds were then combined to create the 'dream drive' album with powerful lulling effects for babies and young children.

Elizabeth O’Shea, a UK parenting expert, said: “One of the biggest worries new parents have is how to get their baby to sleep.

"Parents soon realise that taking a drive in the car or ‘dream driving’ is a great way to get a baby or young child to nod off.

"But how interesting that it’s the sound frequencies of a combustion engine, rather than the movement, that helps children fall asleep.

"With the 100 per cent electric Nissan LEAF, environmentally aware parents now have a simple, guilt-free solution to gently lull their little ones to sleep.

Research by Nissan found parents spend an average of 20 and 25 minutes on a ‘dream drive’, with the average distance covered on a single outing around five miles.

As a result, parents in the UK spend an estimated £33.5 million combined per year on fuel as they drive around trying to get their child to sleep.

In a Nissan LEAF, which costs 3.7 pence per mile in electricity, it would cost around £10.9 million – a saving of £22.6 million, with a typical family also avoiding up to 70kg of CO2 emissions per year.

Dream driving in a Nissan LEAF could also help make the experience more relaxing for parents.

It helps parents maintain a steady speed, keep a safe distance away from other cars and ensure they stay in lane.

Paul Speed-Andrews, noise and vibration development manager at Nissan, said: "Although an electric vehicle like the Nissan LEAF is a more environmentally considerate choice for 'dream driving', the quiet soundscape of an EV might not be as effective as internal combustion engine (ICE) cars.

"Combustion engines transmit a sound frequency, a combination of white, pink and brown noise varied in tone – creating an orchestral soundscape that is especially soothing and comforting to young children."

Ari Peralta, an interdisciplinary researcher who worked on the project, added: “The Nissan Dream Drive depicts the future of using sound and other sensory elements to improve people’s lives, bringing together multisensory science, immersive technologies and sound design to explore new wellness-led opportunities within mobility.”

The Dream Drive lullaby can be downloaded for free on iTunes, Apple Music, Spotify, SoundCloud, Deezer and Amazon Music.

What do you make of this? Let us know in the comments!

Source: Read Full Article
Posted by BestNewsMedia at 7:06 AM