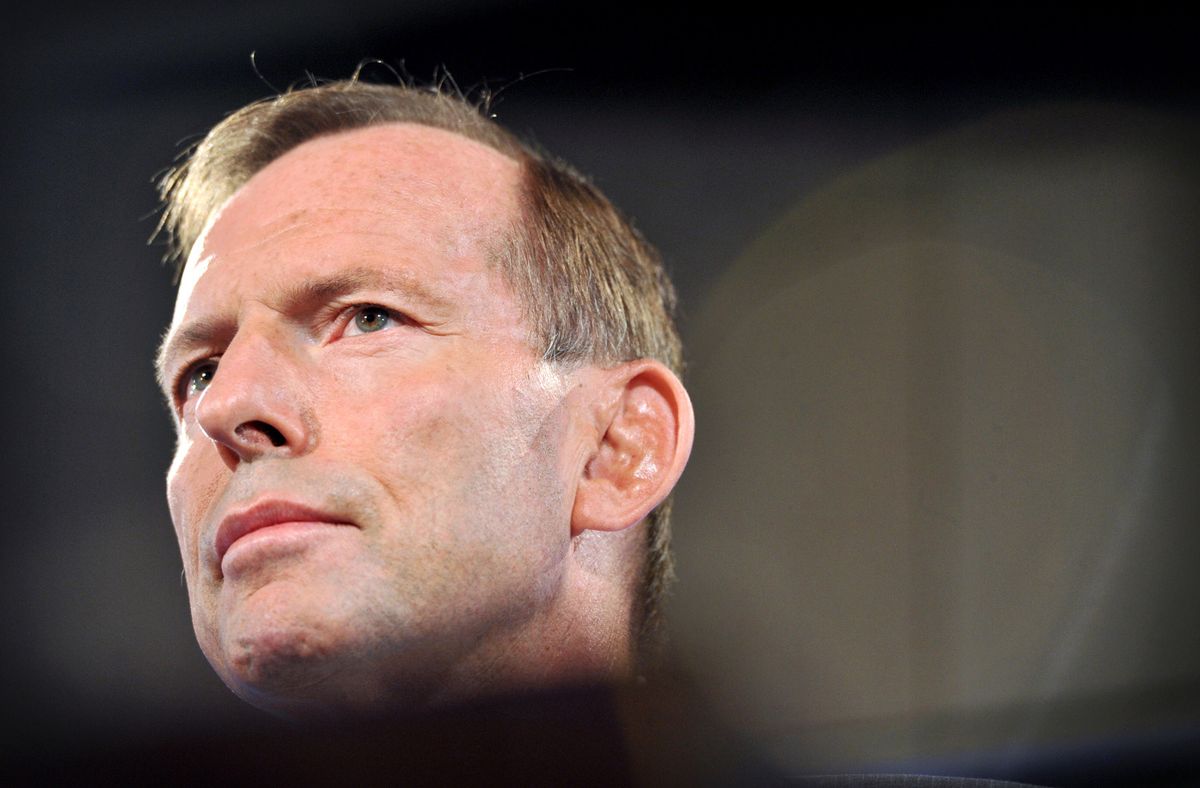 Malaysia’s top leadership considered from the outset the disappearance of Malaysia Airlines Flight 370 in 2014 a mass murder-suicide by the pilot, according to Tony Abbott, who was Australia’s prime minister at the time.

“My very clear understanding from the very top levels of the Malaysian government is that from very, very early on here they thought it was a murder-suicide by the pilot,” Abbott said in aclip from a documentary airing Wednesday on Sky News.

Abbott declined to name any individuals to support his claim. Najib Razak was Malaysia’s prime minister when the plane went missing.

MH370 vanished on March 8, 2014, on its way to Beijing from Kuala Lumpur with 239 people on board. Satellite data showed the jet abandoned its normal route shortly into the flight, crossed Malaysia and then cruised south over the Indian Ocean to its end. Underwater searches failed to locate the wreckage.

Official inquiries into the tragedy failed to offer a technical explanation for the plane’s disappearance, or explicitly blame the pilot, Zaharie Ahmad Shah. The Malaysian government’s 2018 report into the disaster said the aircraft’s systems were probably manipulated and investigators couldn’t rule out “intervention by a third party.”

Australian officials said Zaharie’s flight simulator at homeshowed a course had been plotted to the southern Indian Ocean. At the same time, satellite data suggested the doomed plane was on autopilot as it flew south, the investigators said.