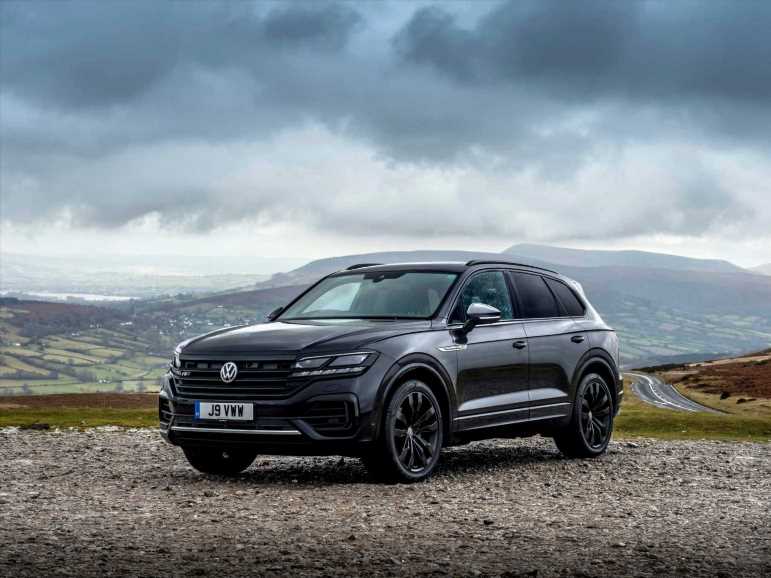 ALMOST a quarter of drivers have found themselves nodding off to sleep while driving at night.

Fatigue was the cause of 62 fatal road accidents and more than 1,500 RTAs on UK roads in 2018, according to the most recent Department for Transport records. 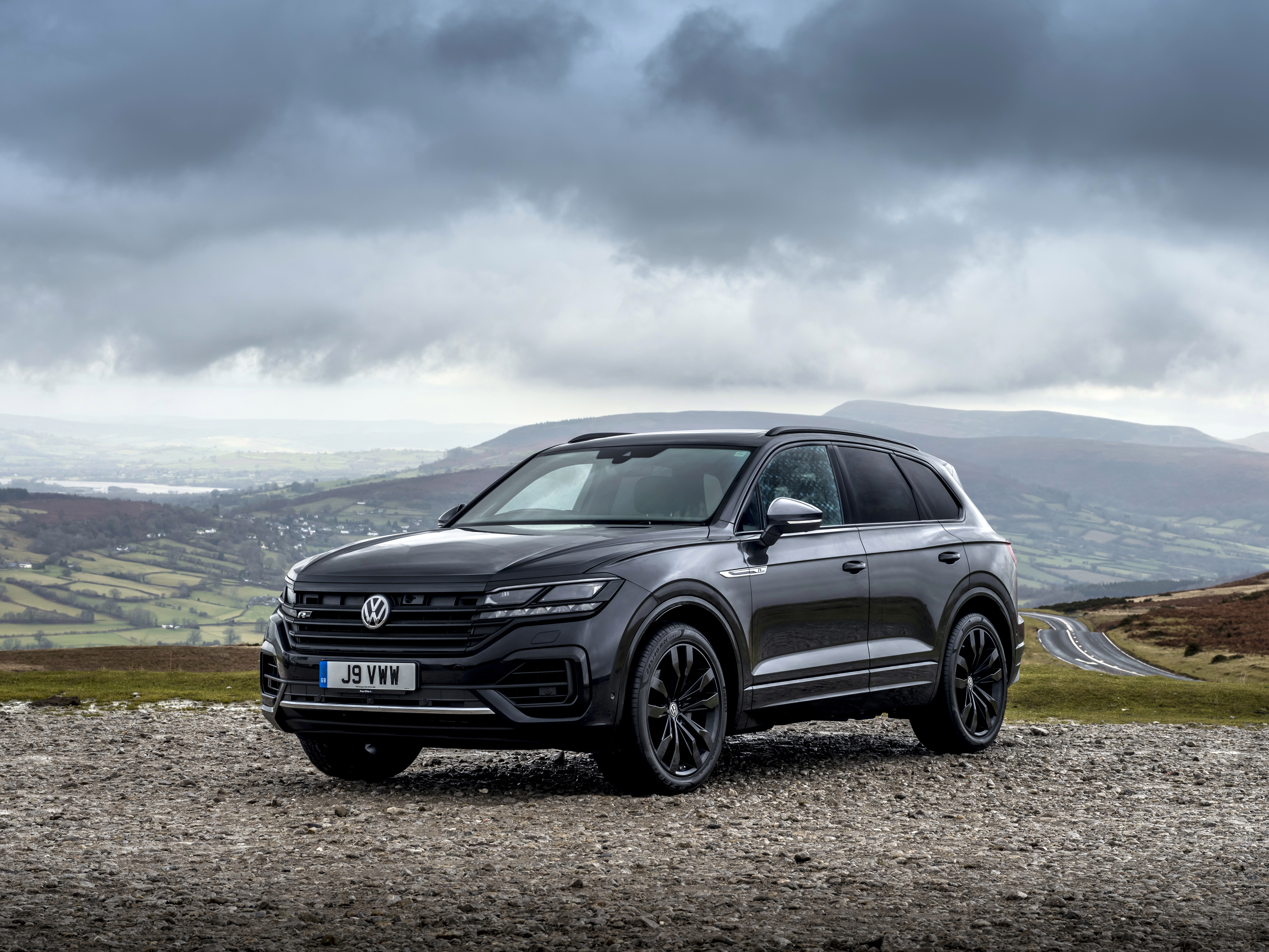 But while the official figure is two per cent, it is estimated by the DVLA that 20 per cent of accidents on motorways and monotonous road types may be caused by the driver nodding off at the wheel.

And new research from Volkswagen has revealed the alarming number of motorists who have had issues on the road while tired and driving at night.

More than one fifth (22 per cent) of drivers said they had found themselves nodding off to sleep on the road – with 3.7 per cent admitting they had fallen asleep at the wheel.

A quarter said they lost their concentration in the dark, causing them to veer out of the lane they were in. 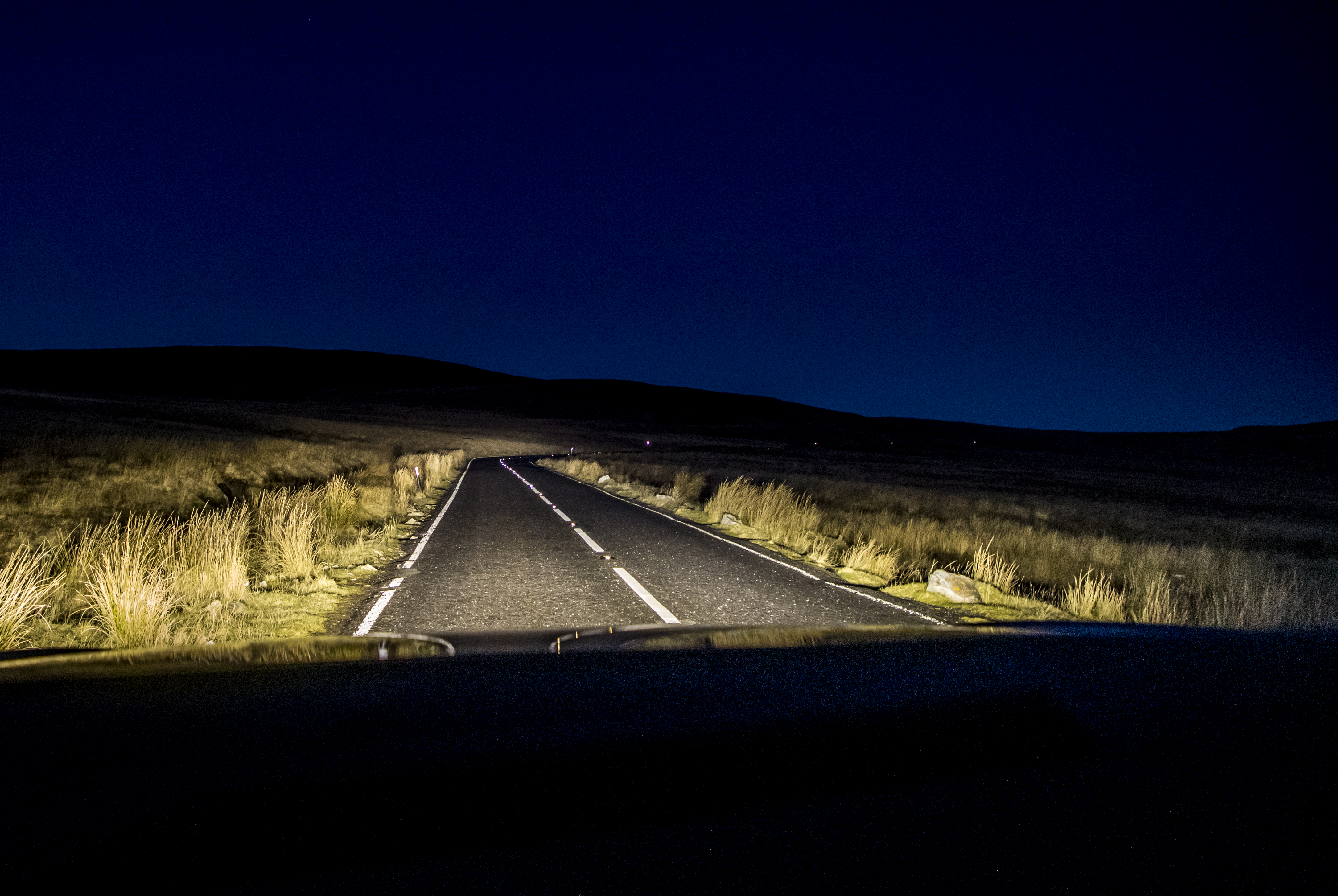 And eight per cent said they often feel uncomfortable driving at night because they're worried they might fall asleep.

Volkswagen conducted the research to highlight the high-tech safety features in its Touareg SUV, which has a function designed to wake up a driver if they have fallen asleep.

The car’s optional Emergency Assist will detect when a driver is not focused on the road, possibly because they have fallen asleep or suffered a medical episode.

If, after a short period of time, the sensors detect no steering, braking or acceleration activity on the part of the driver, the system activates various escalation stages.

Initially, the system attempts to wake the driver by pulsing the brakes and warns other drivers of the potential danger by triggering the hazard lights while weaving left and right within the lane, before finally a controlled stop is automatically initiated.

Brian Luckie, Touareg product manager at Volkswagen UK, said: "Government figures show the risks posed by driving at night, whether it is from fatigue and drowsiness to dark roads with pedestrians and animals lurking on verges and unlit pavements.

"Our research also showed how many motorists have found themselves nodding off or have had near-misses while driving at night.

"Safety is paramount at Volkswagen and the Touareg has a number of impressive technological innovations which can transform the experience for drivers at night." 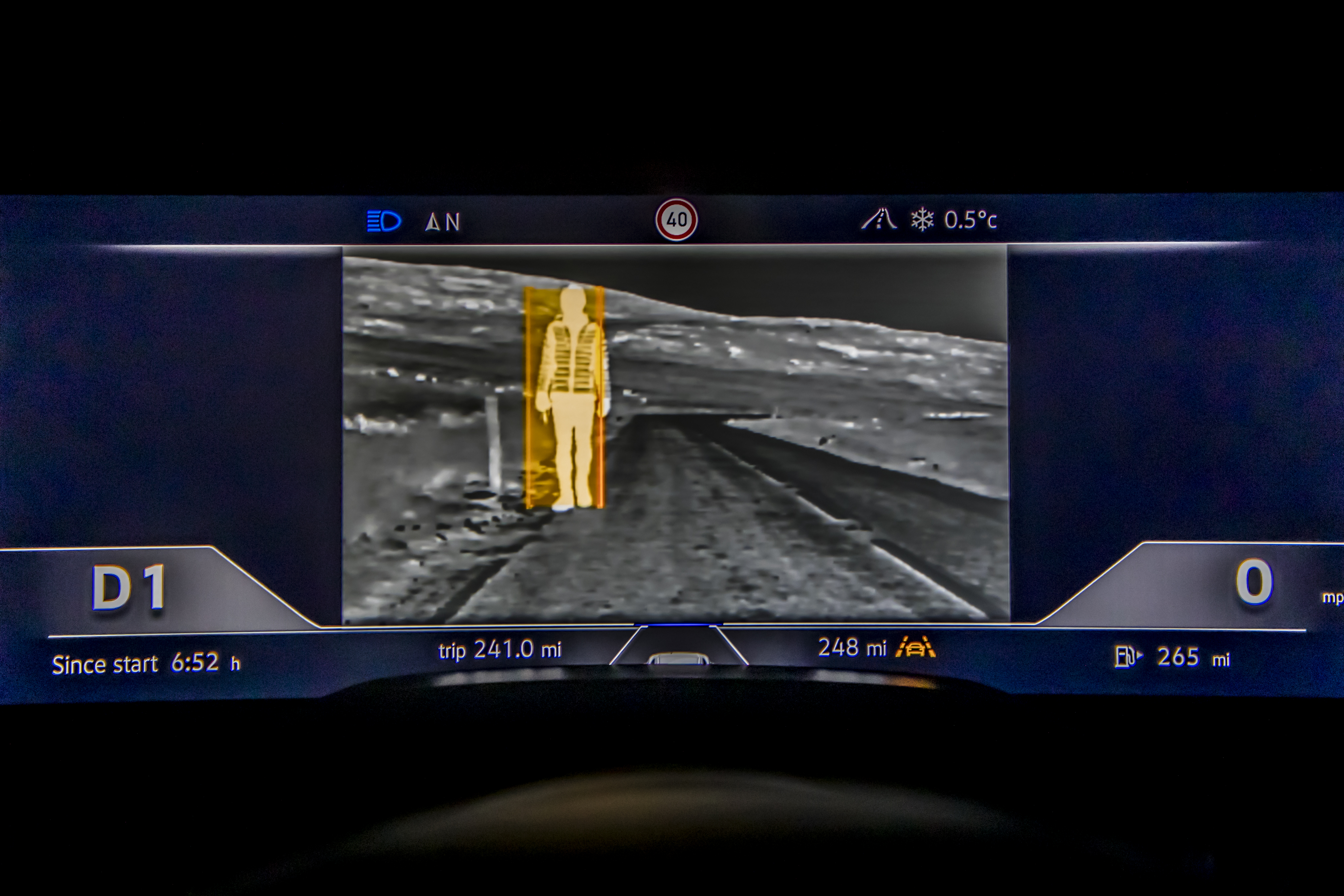 Around 63,000 people have been killed or seriously injured on the road between the hours of 8pm and 6am over the past 10 years, according to Department for Transport statistics.

The OnePoll research for Volkswagen revealed 23 per cent of UK motorists have dangerously misjudged the distance between themselves and another car due to poor lighting.

And a fifth have had a near-miss because conditions weren't clear at night, while 43 per cent of motorists have swerved in the road because a person or animal they hadn't seen had moved onto the carriageway.

To make the road safer at night, the Touareg, which has a full five-star EuroNCAP safety rating, is available with Night Vision Assist, which detects infrared rays given off by people and animals up to 130 metres away.

Drivers are made aware of wildlife and pedestrians by a thermal imaging camera.

The system uses the dashboard display to show a black and white image created by the night vision system and the camera then marks the hazards in amber or red, depending on the risk they pose.

When a hazard is detected, the car’s brakes are primed for optimum braking in case the driver needs to make an emergency stop.

Each headlight contains 128 LEDs which adapt constantly to driving conditions in order to avoid dazzling other road users.

For example, when they detect that the road is wet, they lower the intensity of the beam directed towards the surface, reducing reflective glare and helping make the view ahead clearer.

The matrix of LEDs allows the car to maintain full-beam at night even with oncoming traffic, as this sophisticated technology allows a small part of the beam to be dipped specifically, corresponding to where the oncoming vehicle is located.

These “IQ. Lights”, which are optional across the rest of the Touareg range, also use navigation data and GPS to read the road ahead, illuminating the corner before the car reaches it.

This clever feature happens proactively and independently of the steering angle.

It is based on images from the front camera and route data from the navigation system, enabling the bend to be lit up potentially two seconds earlier compared with a vehicle without this technology.

The system can also recognise if the vehicle is off-road, in the city, or on a motorway and then adapt the lighting to suit.

Additionally, it can reduce glare from road-signs.

When combined with Night Vision Assist the headlights can flash a beam of light at a pedestrian to warn them of the vehicle and further highlight a potential hazard to the driver.

Source: Read Full Article
Posted by BestNewsMedia at 7:52 AM