‘No, people aren’t just blowing it’ — the ways taxpayers use their refund money is both encouraging and troubling 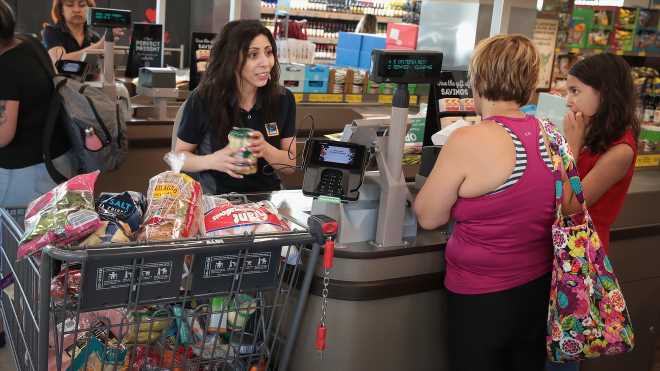 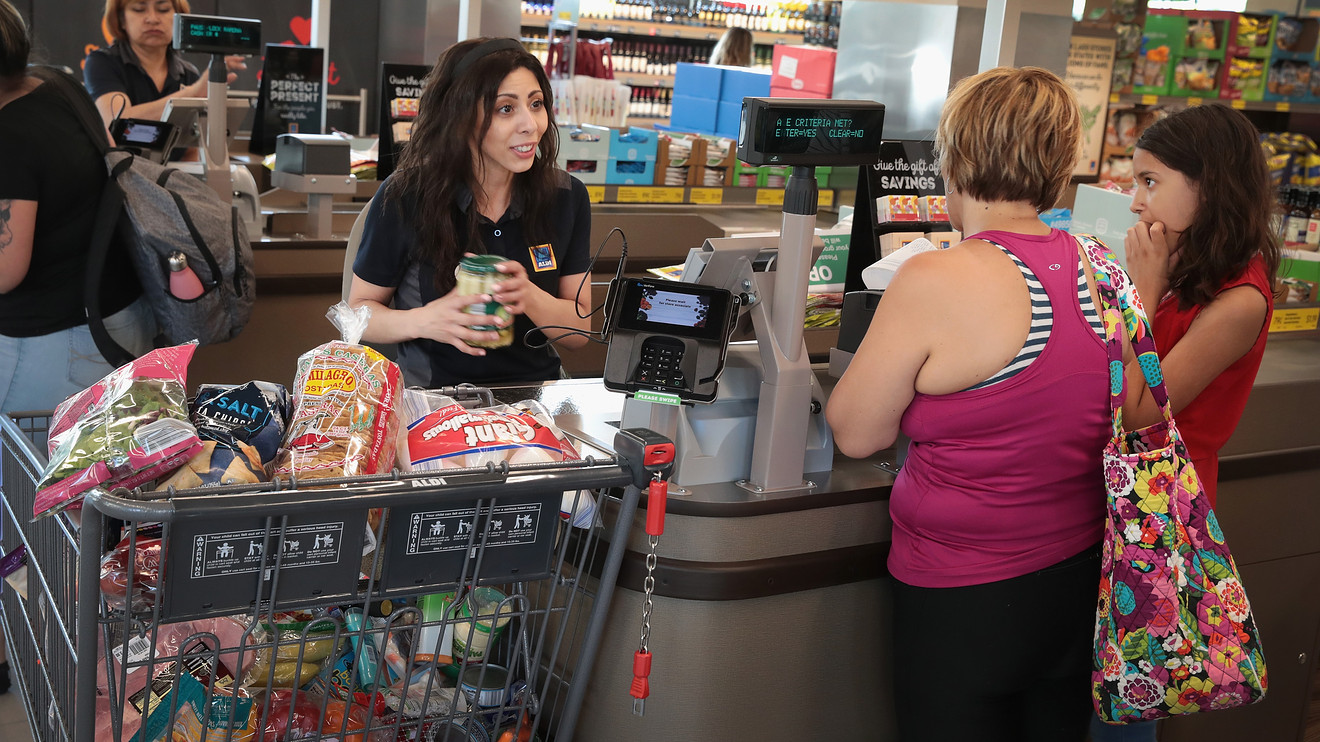 More than 111.8 million taxpayers wound up with a refund from the Internal Revenue Service last year, a sudden cash infusion averaging $2,869.

So what did people do with the money? A new report offers some good news for those who worry Americans are saving too little cash. But it also serves as a reminder of how fragile some household finances can be, especially at the lower end of the earnings ladder.

Nearly half of the people who filed their taxes through two free methods followed through on plans to save at least a portion of their refund, according to a survey from Prosperity Now, a nonprofit organization promoting financial security for low and moderate-income Americans.

Meanwhile, nearly 80% of taxpayers using SaverLife, a financial technology company incentivizing savings with cash rewards and other incentives, held onto their refund money. (Though SaverLife didn’t help its users prepare taxes, the platform offered contests including one seeking the best reason why members were saving their refund.)

But here’s the trouble spot — even when they had the best of intentions to save the money, people couldn’t always do it.

In addition to the successful refund savers, another 20% percent of VITA participants and 17% of TurboTax free filer users had planned to tuck away refund money, but ultimately didn’t . Around 14% of SaverLife users didn’t end up saving either.

Saving was a lower priority. Almost 29% of VITA users and 47% of TurboTax free filers were saving for unexpected emergencies. SaverLife users made saving for emergencies their top priority; 51% said they would devote at least a portion of the refund to a rainy day fund.

The study asked more than 16,000 taxpayers around the time of filing how they planned to use their refund money. Researchers followed up with almost 2,900 taxpayers within three to six months of filing to see how their refund savings plans turned out. Intuit Financial Freedom Foundation, an organization linked to IntuitINTU, +0.17% , the maker of TurboTax, funded the survey.

The study didn’t note participants’ average refund amounts, but IRS statistics through July 2019 said the agency issued 68.9 million refunds, worth $161.1 billion, for taxpayers with adjusted gross incomes up to $50,000. The average refund check was around $2,337, dividing the number of refunds by the total amount.

The study aligns with other analyses suggesting many Americans use their tax refunds to pay for basic needs.

Just over 20% of almost 1,500 people went into debt during the holidays, according to a January survey of approximately 1,500 people from The Ascent, a brand connected to the Motley Fool, a personal-finance website. Almost one-third (29.7%) said they would use their refund to pay their holiday debts.

For Rebecca Thompson, project director of Prosperity Now’s Taxpayer Opportunity Network, the new study “dispelled a lot of myths” on how lower-income taxpayers use their refund money. “No, people aren’t just blowing it,” she said.

Thompson, one of the study’s authors, remembered that someone once told her they didn’t want low-income tax payers using their tax refund money on “shoes and a cruise.”

To the contrary, “while it’s not the highest priority, we saw people are intending to and do save.”

Thompson noted the gap between people who planned to save and those who followed through with savings. Asked what happened to the people who didn’t save, Thompson replied, “Life. I think that’s what it’s called.”

These taxpayers aren’t the only ones who have their savings plans upended.

Half of Americans had emergency savings or “rainy day” funds set aside, according to a recurring Federal Reserve survey polling over 11,000 people on their economic well-being. The same study said almost four in 10 adults could have difficulty covering an unexpected $400 expense.

Some of the Prosperity Now survey participants intentionally withheld too much from their paychecks so they would get a bigger refund at tax time — effectively turning the federal government into their savings account. Twenty percent of the VITA participants and almost one-third of the TurboTax filers took that strategy. Almost 40% of SaverLife participants took that approach.

Leigh Phillips, SaverLife’s president and CEO, noted the platform’s users also had moderate incomes, but she said their elevated savings rates showed the importance of talking about refund saving ahead of tax season, before filers received their money. “If you have an intention, that makes it easier,” she said.

Intuit said it was focused on helping low-income filers strengthen their financial stability. “It is core to our mission to powering prosperity,” a spokeswoman said. “The research findings underscore the importance of the opportunity tax time plays in the financial lives of low and moderate income tax filers and their families — long-term financial security starts with small, doable steps and leveraging the tax time moment is a doable step.”

Source: Read Full Article
Posted by BestNewsMedia at 1:12 AM