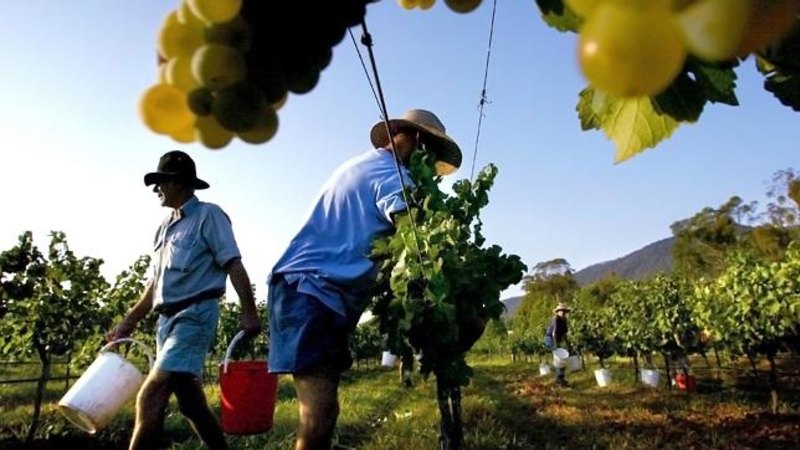 Texas-based short-seller Bonitas Research has hit back at a scathing court judgment that found it made false and misleading allegations against Rural Funds Group, labelling the judgment "procedurally and substantively infirm".

In a series of tweets on Thursday morning, the company run by Matt Wiechert, the co-founder of high profile short-seller Glaucus Research, defended its report and said it remains short on the $900 million agricultural property trust.

Short-selling is a trading strategy in which the trader profits from a fall in the target company's share price.

Bonitas said there was an obvious reason why neither RFG nor its investment manager, the privately-owned Rural Funds Management (RFM), sued Bonitas in the US. 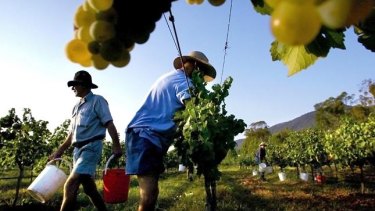 "First and foremost, because Bonitas would have been granted discovery of key documentation about RFM and (RFG) operational and financial performance that we believe justifies our opinion," it said.

Bonitas also said its activities are protected by the First Amendment of the US Constitution.

Rural Funds Group acknowledged the judgment on Wednesday but chief executive David Bryant declined to comment on it.

On Wednesday, RFG won its legal battle with Bonitas in the NSW Supreme Court.

"I am satisfied that they knew or ought reasonably to have known that the statements and information were false in material particulars or were materially misleading. They did not care that they were false," said the judgment from Justice David Hammerschlag.

Wednesday's judgment said the dissemination from Bonitas and Mr Wiechert "were of the most serious kind" and noted they did not check with the group on any of the matters they made public and noted the obvious commercial interest in depressing the company's share price.

"I have no difficulty in concluding that they did not care whether what they were saying was false."

RFG shares have climbed 8 per cent since the judgment was released on Wednesday hitting a high of $2.08 Thursday morning.

It was trading above $2.40 when Bonitas began its attack.

Email ThisBlogThis!Share to TwitterShare to FacebookShare to Pinterest
Labels: back, Bonitas, hits, Short-seller