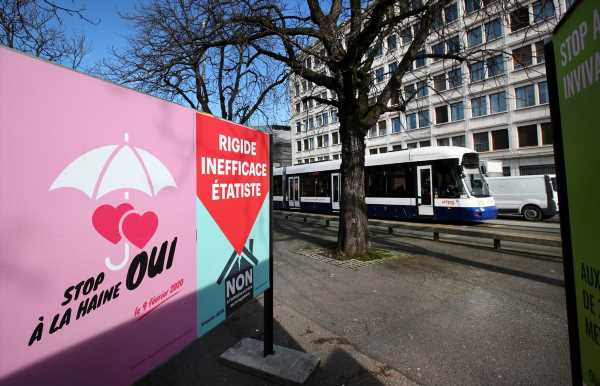 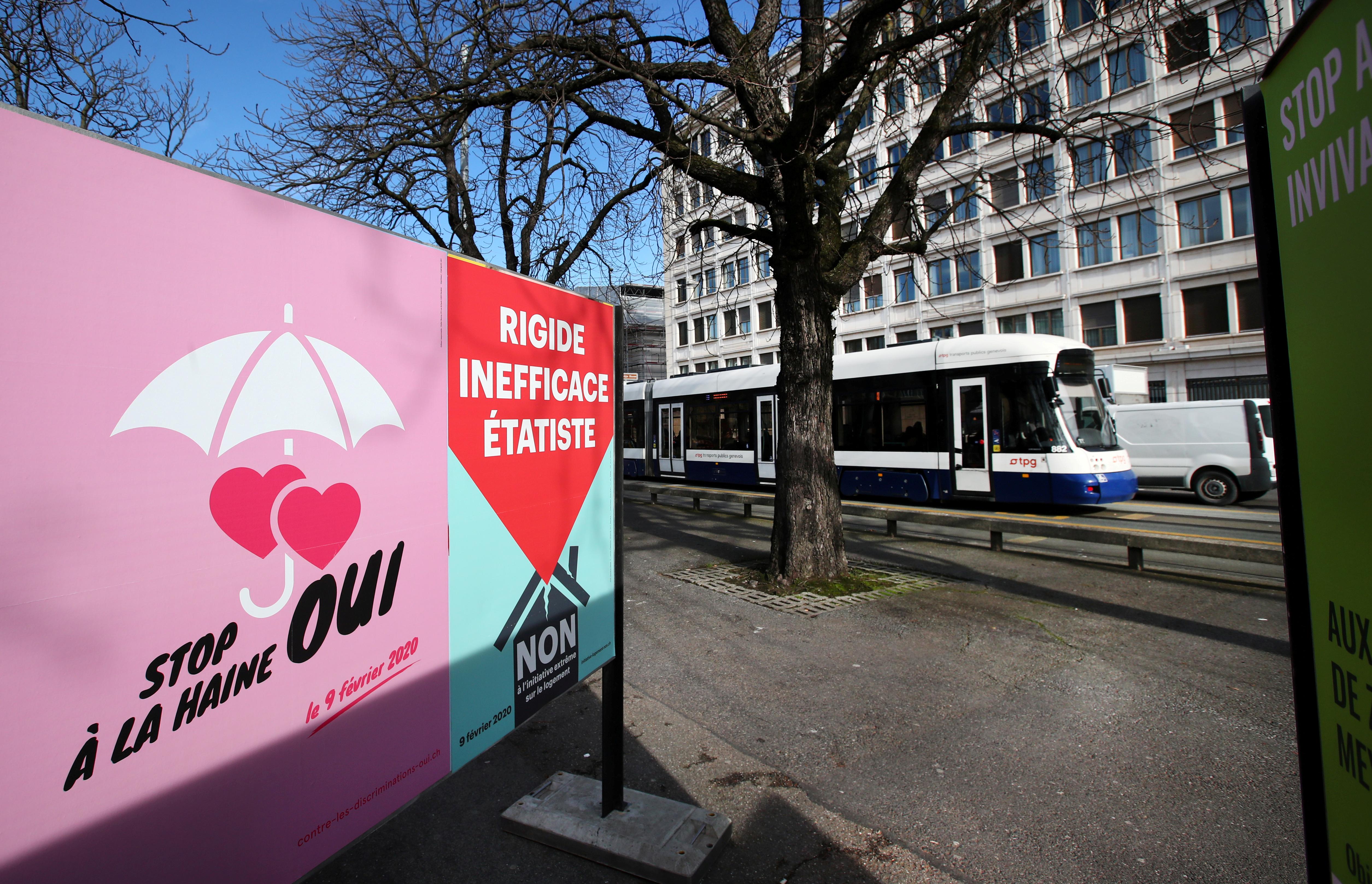 VIENNA (Reuters) – A Swiss referendum on Sunday cleared the way for the country to close a loophole in lesbian, gay, bisexual and transgender (LGBT) rights by extending anti-racism laws to cover sexual orientation, a widely used projection showed.

Conservative Switzerland, unlike many of its western European neighbors, does not yet have laws that specifically protect lesbians, gays and bisexuals from discrimination.

Parliament passed a law in 2018 to widen the application of anti-racism statutes, so that offenders would face jail for up to three years. But opponents obtained the 50,000 signatures necessary under Switzerland’s system of direct democracy to put to the matter to a vote, which was held on Sunday.

Roughly 62% of voters backed the change, a projectihere by pollster gfs.bern showed 30 minutes after polls closed at midday (1100 GMT). The projection had a margin of error of 3 percentage points.

The government backed the new law, and supporters’ campaign posters featured two pink hearts rubbing up against each other under an umbrella. Opponents framed the change to the law as an infringement of free speech.

Swiss voters on Sunday also rejected a second initiative calling for at least 10% of new housing to be built by not-for-profit cooperatives in an attempt to reduce the cost of living. The same pollster projected that only 42% of voters had backed that proposal, again with a margin of error of 3 points.

Source: Read Full Article
Posted by BestNewsMedia at 7:10 AM

Email ThisBlogThis!Share to TwitterShare to FacebookShare to Pinterest
Labels: anti-homopho, back, Swiss, voters