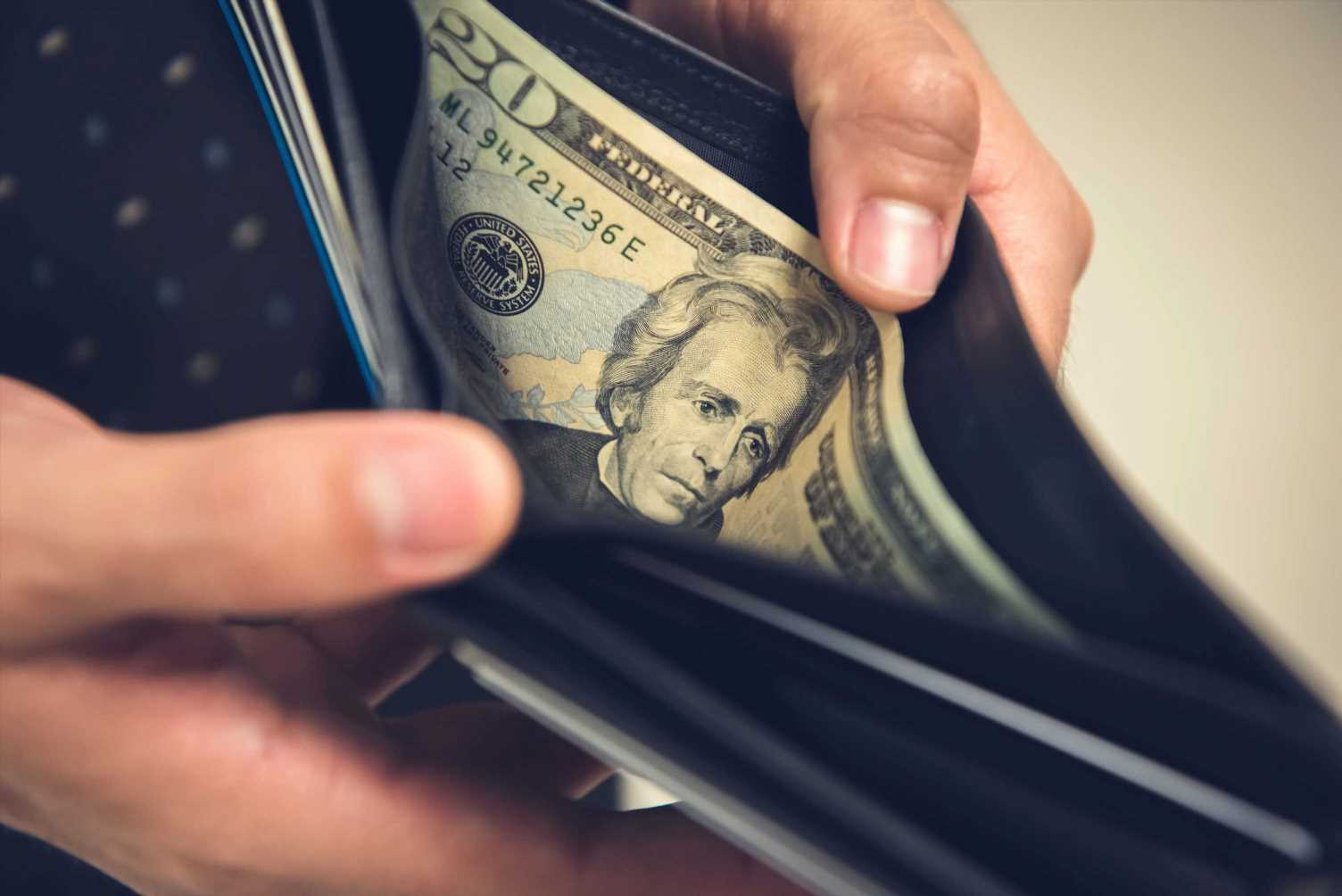 President Donald Trump’s ongoing trade wars are expected to cost the average American family $1,277 this year, according to a study by the nonpartisan Congressional Budget Office.

The figure is based on the negative impact of tariffs on economic growth as well as higher prices to consumers as American manufacturers and retailers are forced to pay tariffs on imports.

Trump has boasted that trade wars are “easy to win,” and has repeatedly falsely insisted that China is paying tariffs directly into the U.S. Treasury. In fact, American companies importing goods or supplies pay tariffs enacted by Trump, and typically pass on those costs to consumers. In addition, U.S. industries are hurt by retaliatory tariffs enacted by other nations when American companies try to sell their products abroad.

The CBO also warns in its report that uncertainty about the future and trading relationships can cause companies to delay or drop investments in their operations, further dampening American economic growth.

The extra costs would effectively wipe out savings from Trump’s tax cut enacted in 2017 for the average taxpayer, estimated by JP Morgan as $1,300 a year.

The U.S. and China signed a Phase One deal in their trade war in January, but many of the tariffs will remain in place until a final agreement is reached.