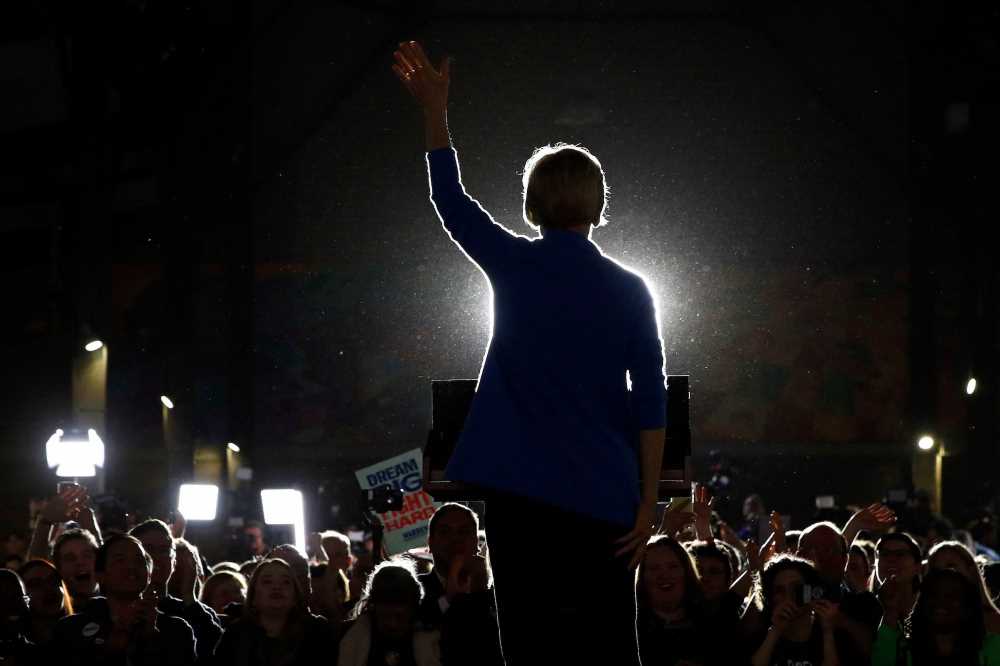 Senator Elizabeth Warren addressed the media outside her Cambridge, Mass., home after she told her campaign staff she would be suspending her presidential run after a disappointing Super Tuesday showing.

“I announced this morning that I am suspending my campaign for president,” she began. “I will not be running for president for 2020, but I guarantee I will stay in the fight for the hard-working folks in this country who’ve gotten the short end of the stick over and over. That’s been the fight of my life and it will continue to be so.”

Asked about which remaining candidate her supporters should rally behind, Warren responded, “Let’s take a deep breath and spend a little time on that. We don’t have to decide that this minute.”

Another reporter asked what she would say to “women and girls who are left with two white men to decide between.” Warren replied, “One of the hardest parts of this is all those pinky promises,” her voice breaking with emotion, “And all those little girls who are gonna have to wait four more years. That’s gonna be hard.”

She was next asked whether she would endorse Sanders or Biden. She said, “Not today, not today. I need some space around this and want to take the time to think a little more.” 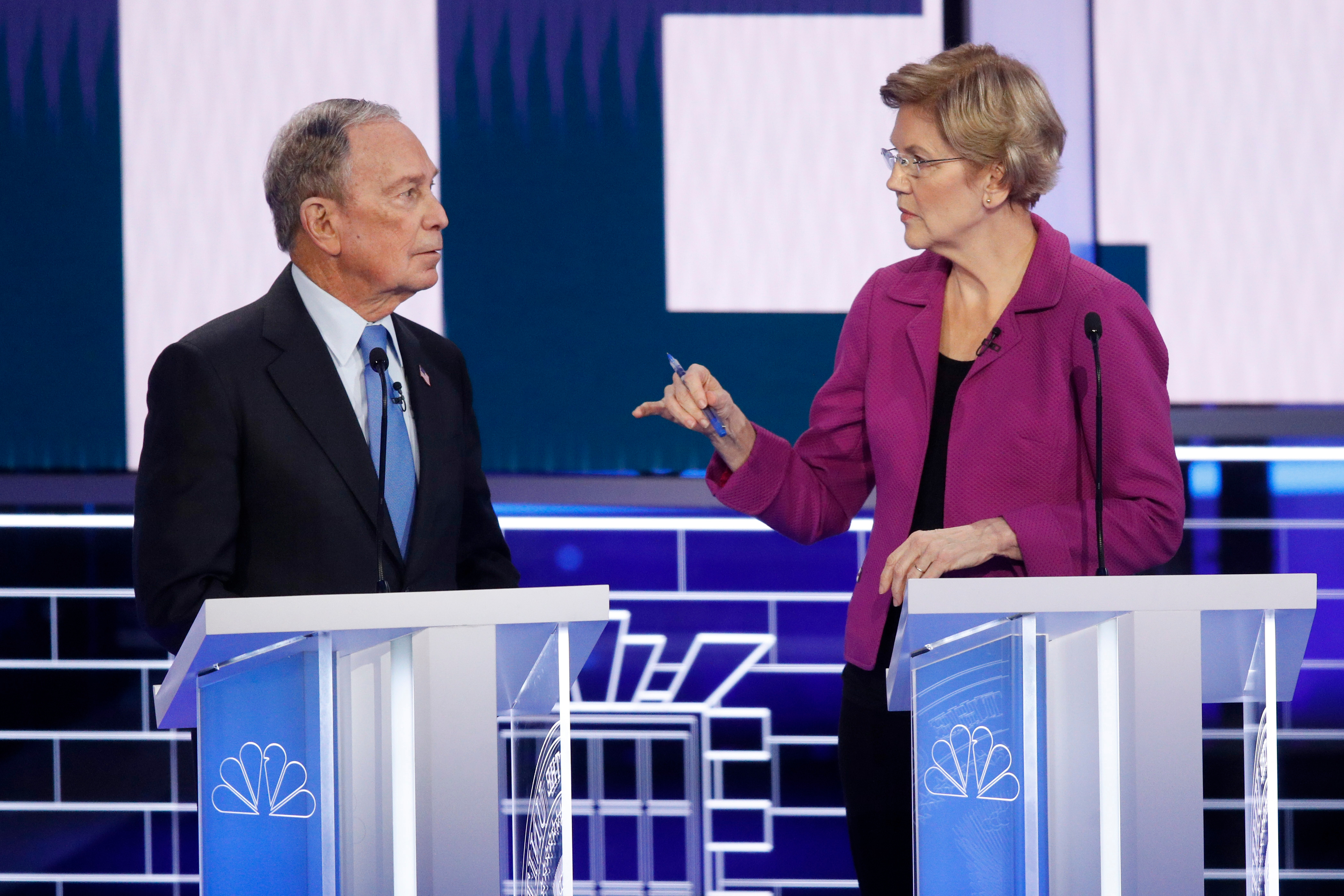 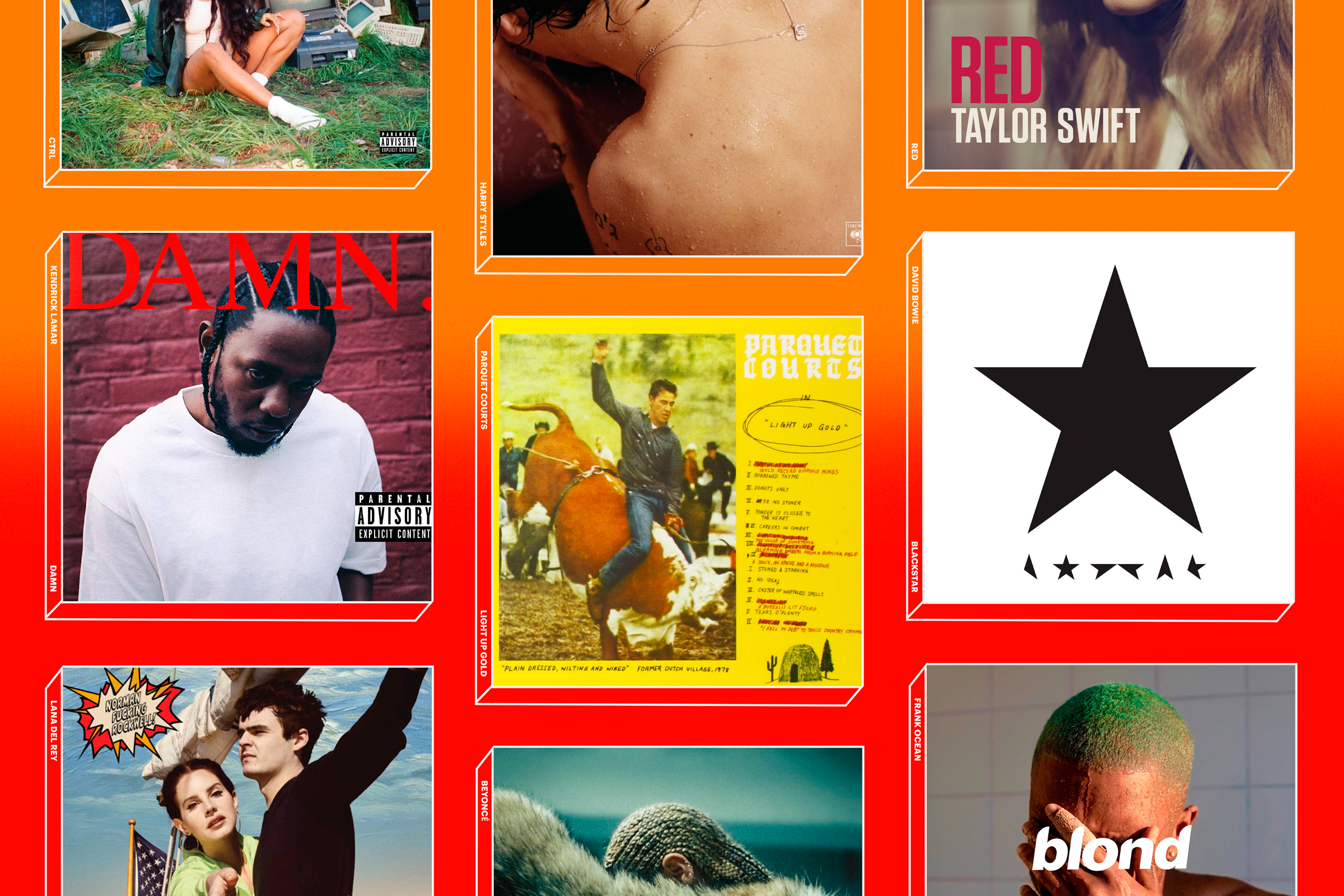 Asked whether she felt the same as her campaign manager, Roger Lau, who said on a call that he had no regrets about the campaign, Warren agreed. “Oh, I do. I have no regrets at all. This has been the honor of a lifetime. Ten years ago, I was teaching a few blocks from here and talking about what’s broken in America and ideas for how to fix it, and pretty much nobody wanted to hear it. And I’ve had a chance to get out there and talk with millions of people. We have ideas now that we… weren’t talking about even a year ago. A two-cent wealth tax and universal child care that could be real, and we could make it happen. And canceling student loan debt for 43 million Americans and raising social security payments. Those are life-changing events for people, and we could actually do this. So I’m delighted to have been here and honored to have had this chance.”

Speaking about the role that gender played in the campaign, Warren said, “Gender in this race, you know that is the trap question for every woman. If you say, ‘Yeah, there was sexism in this race,’ everyone says, ‘Whiner!’ And if you say, ‘No, there was no sexism,’ about a gazillion women say, ‘What planet do you live on?’ I promise you this, I will have a lot more to say on that subject later.”

And she most certainly will. Because for Elizabeth Warren, this fight isn’t over yet.

“My job is to keep fighting and to fight as smartly and effectively as I can,” she concluded.

Source: Read Full Article
Posted by BestNewsMedia at 10:30 AM