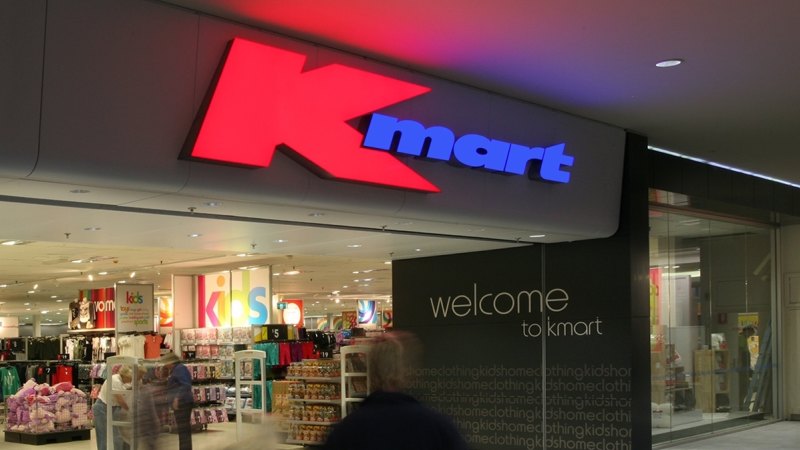 Thousands of casual workers at Officeworks, Kmart and Target will be paid up to two weeks' wages for shifts missed if they are required to self-isolate or care for others due to the coronavirus, retail conglomerate Wesfarmers has said.

One day after supermarket giant Woolworths announced its 55,000 casual employees they would not be disadvantaged by absences caused by the fast-spreading outbreak, Wesfarmers notified its staff of similar updates to its leave arrangements on Friday. 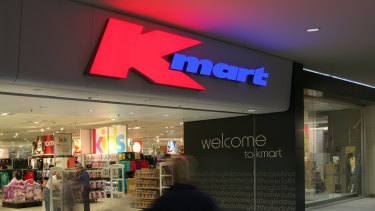 Wesfarmers will pay casual retail staff who miss shifts due to coronavirus.Credit:

"If casual team members are required to be quarantined, or care for loved ones due to COVID-19, they will be paid for a maximum of up to 14 days based on their agreed and rostered hours for that period," an email to Officeworks staff said.

"This will be paid at the same rate as the rostered shifts, inclusive of penalty rates and loadings."

Wesfarmers, which owns some of Australia's largest biggest employers, said it was letting team members known that the group was committed to supporting both permanent and casual staff.

"They will not be disadvantaged because of their employment status if they are unable to work because of public health requirements related to coronavirus," Wesfarmers managing director Rob Scott said on Sunday.

Full-time and part-time workers would be eligible for a one-off basis to access to additional paid leave if they have exhausted or insufficient accrued personal leave.

Another Wesfarmers-owned retailer, Bunnings, said its casual team members had access to personal and carers' leave through their ordinary entitlements, which they would be able to access in the event of coronavirus-related absences.

Managing director Mike Schneider said Bunnings, unlike many other Australian retailers, employed the "significant majority" of its team members on a permanent basis.

"However, Bunnings' casual team members in Australian warehouses, smaller format stores and trade centres also accrue personal/carer's leave and will have access to this as needed," he said.

On Sunday, Prime Minister Scott Morrison hardened the government's coronavirus containment measures, announcing all international arrivals into Australia will have to self-isolate for 14 days from Monday.

Trade union officials on Sunday welcomed Wesfarmers' move, saying the group joined a list of other major employers including the Victorian government banks and tertiary institutions who had opted to "support staff in this manner".

The Australian Council of Trade Unions said Australia had one of the most casualised workforces in the world, and renewed calls for the Morrison government to underwrite two weeks of paid leave for all workers facing an economic impact of coronavirus.

"For many Australians, the COVID-19 pandemic is both a health emergency and a financial one, the ACTU said.

Source: Read Full Article
Posted by BestNewsMedia at 1:30 AM

Email ThisBlogThis!Share to TwitterShare to FacebookShare to Pinterest
Labels: coronavirus, pay, to, Wesfarmers